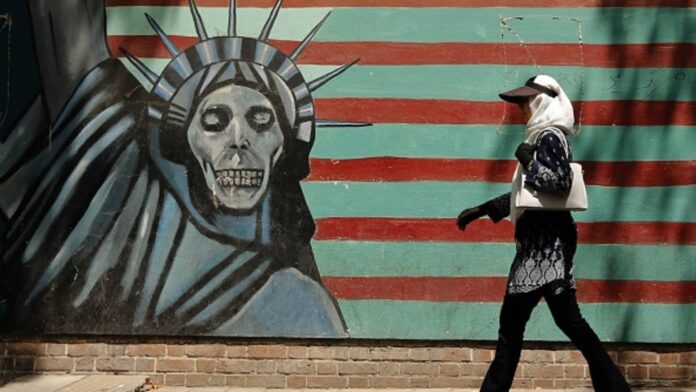 The Justice Department has charged an Alabama man with violating U.S. sanctions, alleging he schemed to sell oil and gas industry equipment in Iran.

The DOJ indicted Ray Hunt, 69, of Madison County, Ala., on 15 counts, including conspiracy to defraud the U.S., sanctions violations, smuggling goods and submitting false or misleading export information, according to an indictment unsealed Tuesday. If convicted, he faces up to 20 years in prison and as much a $1 million fine.

Hunt is a naturalized citizen born in Iran, according to the indictment. He is also known as Abdolrahman Hantoosh, Rahman Hantoosh and Rahman Natoosh.

The U.S. alleges that Hunt began planning in November 2017 to bypass sanctions by shipping control valves, oil tubing and other goods of U.S. origin from his Alabama-based company, Vega Tools LLC, through Turkey and the United Arab Emirates to Iranian customers.

He was arrested and made his initial court appearance Tuesday.

Former President Bill Clinton signed an executive order in 1995 prohibiting certain transactions related to Iran’s petroleum resources. Every president has extended the order since 1997, according to the indictment.

Share
Facebook
Twitter
Pinterest
WhatsApp
Previous article
Yardeni says bond yields point to a stock bottom and no ‘hard landing’
Next article
This is the moment when you should sell some shares, says Josh Brown
RELATED ARTICLES
Politics

Buy Spotify as the music subscription service is in better shape than Netflix, Raymond James says