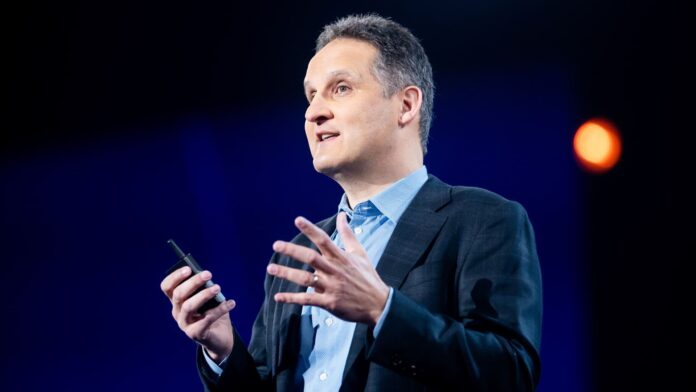 Amazon Web Services generated $19.74 billion in revenue in the period, according to a statement. Analysts polled by StreetAccount had expected $19.56 billion. The growth rate slowed from almost 37% in the previous quarter.

While Amazon still counts on retail for the bulk of its revenue, AWS is the company’s profit engine and provides a significant source of diversity as the economy slows and consumers reel in spending. However, even areas of the high-tech market are seeing a change in customer-purchasing behavior.

When asked on Tuesday what led to Alphabet’s slowing Google cloud growth, CEO Sundar Pichai said “you do see a varying mix of some customers impacted in terms of their ability to spend, some customers just slightly taking longer times and maybe in some cases thinking about the term for which they are booking and so on.”

At Microsoft, growth in Azure cloud consumption moderated during the quarter. CEO Satya Nadella told analysts on Tuesday that customers are “trying to make sure that they can do more with less.” He said Microsoft is encouraging its salespeople to make sure that cloud bills shrink.

Amazon is ready to help its clients weather a more difficult economy, too.

“Just like when the slowdown in 2020, we are prepared to help customers optimize their costs and will help them [with] any scaling down,” Brian Olsavsky, Amazon’s finance chief, told analysts on a conference call.

WATCH: Amazon Web Services’ cybersecurity chief Steve Schmidt lays out his outlook for the rest of 2022