Baird downgrades Under Armour, citing near term risks to earnings 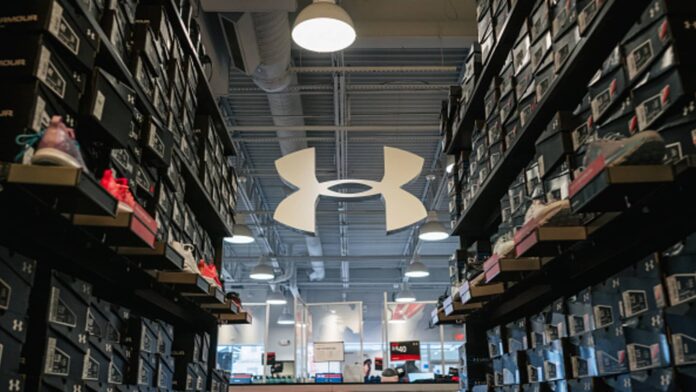 Baird is losing confidence in Under Armour ‘s ability to weather the current economic backdrop and successfully execute its plans to transform the brand. “Our view of UAA’s near-term prospects has deteriorated materially over the past two quarters, and we now have much lower confidence that the multi-year brand transformation and healthier full-priced business in North America can yield the same earnings potential,” wrote analyst Jonathan Komp in a note to clients Thursday as he downgraded shares to neutral. The downgrade from Baird comes on the back of Under Armour’s recent earnings report in which the company cut its profit guidance for the full year as discounts hit margins. At the same time, founder Kevin Plank provided an update on the company’s search for a CEO, which he said is slated to be chosen by the end of 2022. Komp believes that Under Armour can attain profitability in the long term, but that is dependent on its new CEO and how they execute their plans. At the same time, an uncertain strategic direction and brand momentum put the company’s products at risk of further discounting. “While we acknowledge low sentiment plus much higher long-term earnings potential, we believe UAA’s plans to accelerate growth while cutting G & A/marketing and facing industry-wide headwinds could prove challenging,” Komp said.” Along with the downgrade, Baird cut EPS estimates for the 2023 and 2024 fiscal years and trimmed its price target to $10 a share, which represents a roughly 7% upside from Wednesday’s close. — CNBC’s Michael Bloom contributed reporting

These stocks growing profits just got cheaper, and analysts love them