HomeInvestingBank of America says Goldman Sachs will thrive in the coming economic...
Investing 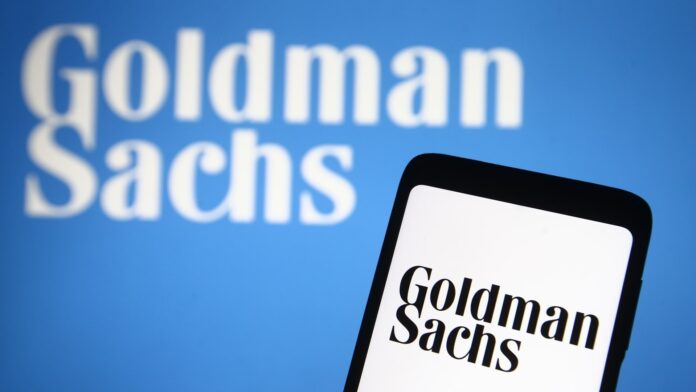 Investors looking to protect themselves from an economic slowdown should put their money in Goldman Sachs , Bank of America said Wednesday. Analyst Ebrahim Poonawala upgraded the bank stock to buy from neutral. In a note titled “buying protection against the coming storm,” he said the bank will thrive in an economic slowdown. “Our ratings change (first upgrade of 2022) does not indicate an improved outlook for bank stocks,” he wrote. “To the contrary, we see the stock as well-positioned to outperform in what is likely to be a worsening economic backdrop that could weigh more materially on the EPS outlooks for its balance sheet lending heavy peers.” Poonawala also believes disruptions in the fintech and digital assets space could offer new business opportunities to the bank. Plus, volatile markets, geopolitical tensions and changes in monetary policy could lift Goldman’s revenue and contribute to higher trading activity. “Revenue growth could see a boost from a volatile geo-political backdrop and monetary policy, both have the potential to drive elevated trading activity for the foreseeable future,” he said. Bank of America also sees the stock as cheap on a price to tangible book value basis. Shares of Goldman have plummeted about 22% since the start of the year but could rally another 27% based on Bank of America’s price target of $380 per share. — CNBC’s Michael Bloom contributed reporting