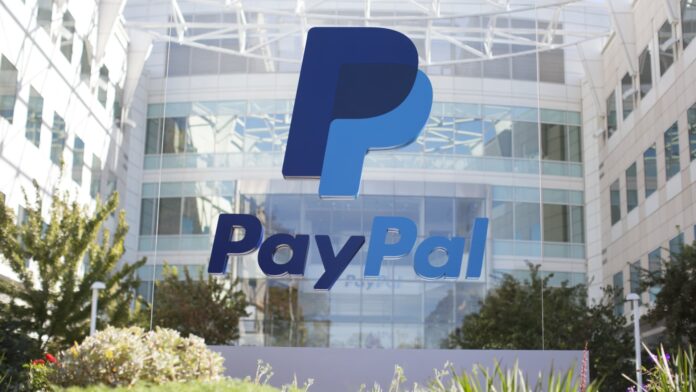 It’s time to load up on PayPal shares as activist Elliott Management will likely push for more changes at the payments company that will drive up earnings, Bank of America said Wednesday. The bank upgraded PayPal to buy from neutral and hiked its price target on the stock to $114 from $94. The new target implies upside of 24% from Tuesday’s close. “For the first time in about a year, we see upside potential to our … EPS estimates for PYPL, which we expect will be driven primarily by additional cost efficiencies, and to some degree by share buybacks,” analyst Jason Kupferberg wrote. “We believe these initiatives are likely to be pushed for by activist Elliott Management … and we note PYPL’s new CFO, Blake Jorgensen, has a track record of executing well on cost/margin initiatives,” Kupferberg added. PayPal said recently it expects to cut costs by $900 million this year, adding that these reductions — along with other changes — could save at least $1.3 billion by 2023. Elliott’s bet Elliott earlier this month revealed a $2 billion stake in PayPal, noting in a presentation that it “strongly believes in the value proposition at PayPal.” The firm added that, “PayPal has an unmatched and industry-leading footprint across its payments businesses and a right to win over the near and long term.” PayPal shares are up 2% since the Aug. 2 announcement, outperforming the broader market. The stock is also up 31% in the third quarter. However, PayPal is still down more than 51% year to date, as tech names have struggled amid rising interest rates due to surging inflation. Bank of America’s Kupferberg also noted there are several risks for the stock, including rising competition and a tough macro environment. But despite this, Kupferberg said there’s upside for the stock as earnings could grow by 27% in 2023. The analysts sees earnings per share coming in at $5 next year, up from an expected $3.92 in 2022. —CNBC’s Michael Bloom contributed to this report.

Biden tests positive for Covid again, will restart isolation despite no new symptoms