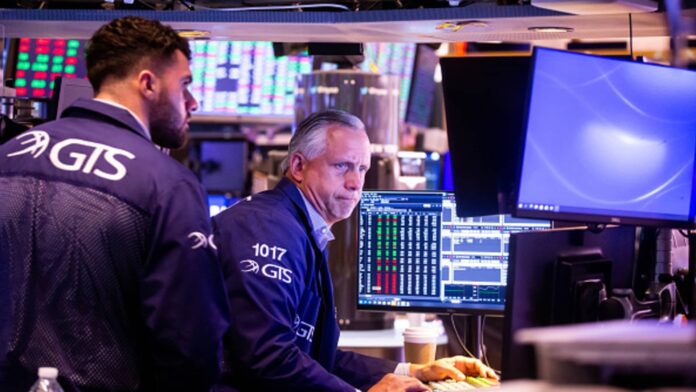 Alliant Energy is poised to be one of the winners from the Inflation Reduction Act, a package of climate change, healthcare and tax measures that is making its way to President Joe Biden’s desk. That makes the Madison, Wisconsin-based utility’s stock attractive at current prices, according to Bank of America. The firm upgraded shares of Alliant to buy from neutral and increased its price target to $70 in a Friday note (up from $62 previously). That’s nearly 14% higher than where the shares closed at $61.64 Thursday. “We regard LNT as a premium name in terms of execution which has delivered above-peer EPS growth of around 7% in recent years,” analyst Julien Dumoulin-Smith wrote. “The company operates regulated electric utilities in two premium jurisdictions (Iowa and Wisconsin) which we see as highly supportive of its planned solar capital investment in ’22-25.” In addition, Alliant Energy will benefit from the IRA passing, especially if it remains largely the same as the version that already passed the Senate last week. The House of Representatives is set to vote on the legislation Friday, after which it will be sent to Biden to sign into law. “We expect that LNT will benefit in the form of $1B higher capex on solar projects in coming years which given [production tax credits] already being generated by its operating wind portfolio will not need to be funded by external equity, driving EPS growth above the top end of mgmt.’s 5-7% target range,” said Dumoulin-Smith. Alliant’s original financing plan would have used tax equity investment partners to fund about a third of its solar build to keep its customer bills manageable, according to the note. With tax credits from the new climate bill helping with those costs, Alliant should be able to drive “higher ownership and rate base investment” associated with its solar assets, according to Bank of America.