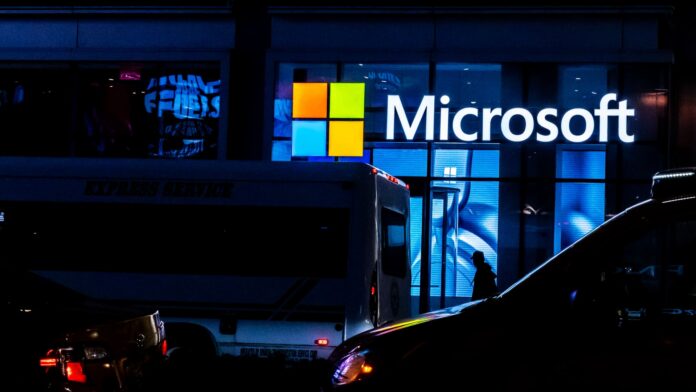 “The lack of new, broken-the-moment-you-buy-it stocks, and the horrendous declines in very valuable companies, have coalesced to create an environment where Wall Street’s willing to overlook some of the imperfections. Not all. But some,” the “Mad Money” host said.

“You’re free to overlook a blemish or two, and because the stocks have been so crushed in anticipation of multiple rate hikes you can be bold enough to buy a discounted product without much hesitation. I think that we’ve reached that level,” he added.

Cramer highlighted several instances in which investors ignored “textbook bad news” from a company, pointing out that shares of Nvidia, Microsoft and Salesforce all dropped after reporting disappointing financial results or forecasts but managed to rally.

Cramer said he believes this new forgive-and-forget attitude from Wall Street might be because IPOs are falling by the wayside while even valuable companies see declines.

“We’re finally at the point in the stock cycle … where the underwriters are no longer pumping out the bilge, these lethal IPOs for which there’s no appetite whatsoever,” he said. “Enough money has been lost in the new, why go back – why not go back to the old?”

Homeowners lost $1.5 trillion in equity since May, as home prices drop