HomeBusinessCompanies are delaying IPOs due to market uncertainty
Business

Companies are delaying IPOs due to market uncertainty 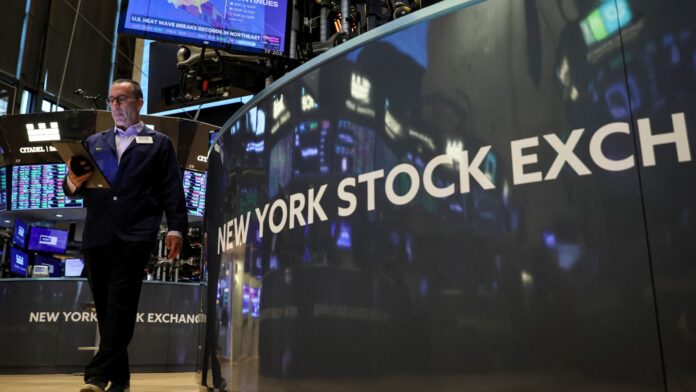 Companies are eager to go public but are holding back due to the uncertainty in the market, NYSE President Lynn Martin told CNBC’s Jim Cramer on Monday.

“It’s on pause. The reason it’s on pause is because of all the volatility that you see in the market. But you know, the companies that I talk to, those companies who are private, the public market currency has never been more alive and well,” Martin said in an interview on “Mad Money.”

The number of global IPOs, or initial public offerings, declined 54% in the second quarter year-over-year, according to a report from EY. The Americas region saw the biggest drop with a 73% decrease in deals.

U.S. stocks have seesawed this year as skyrocketing inflation, the Federal Reserve’s interest rate increases and the Russia-Ukraine war have led investors to sell holdings. Wall Street is now looking to the Fed’s meeting this week, which many investors expect will lead to a 75 basis point rate increase.

Martin said that the lull in public listings is indicative of the current market environment, not the companies’ willingness to gain new shareholders.

“They want to use that public market currency to grow their business, invest in R&D, acquire new businesses, take their businesses in directions that they can’t even fathom right now. But they’re not going to do it in a period when there’s tremendous volatility in the market,” she said.