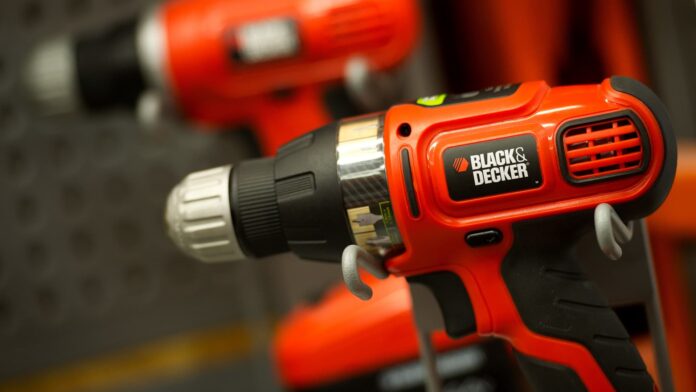 Though Stanley Black & Decker’s recent quarterly earnings release generally met Deutsche Bank’s expectations, its 45% cut to its full year adjusted earnings per share outlook is reason for pause. The bank downgraded Stanley Black & Decker to hold from buy and lowered its price target to $111 from $126. The new price target represents a roughly 7% upside to where shares closed at $103.58 on Tuesday. The move by Deutsche comes after a series of cuts due to high inflation and weakened consumer demand. Stanley Black & Decker recently lowered its full year earnings guidance to a range of $5 per share to $6 per share from a previous range of $9.50 per share to $10.50. “A ‘cheap’ valuation has generally kept us from downgrading the stock up to this point, but following the big cut to 2022e adj. EPS guidance, the stock’s NTM P/E multiple has shot up to 22x, representing a 17% premium to the MI/EE group median,” Nicole DeBlase wrote in a Tuesday note. “And while it is not fair to compare SWK’s valuation to peers given vast differences in cyclical dynamics (consumer vs. industrial), we do think that the current share price comes close to accurately pricing in a real trough EPS forecast.” Going forward, Deutsche Bank sees downside risk to Stanley Black & Decker’s earnings forecast for the year, given a challenging environment for shoppers and slipping residential construction activity. Even though the company lowered its own expectations, it hasn’t fully de-risked its outlook, according to DeBlase. In addition, the company has lost market share to competitor Milwaukee Tools, which also presents a risk to its outlook. “We are concerned that share loss could continue in the years to come, and if not, SWK may need to step up its R & D/innovation-focused spend to combat this, which could weigh on profitability,” DeBlase wrote. —CNBC’s Michael Bloom contributed reporting.

Trump agrees to give financial records to House Oversight Committee