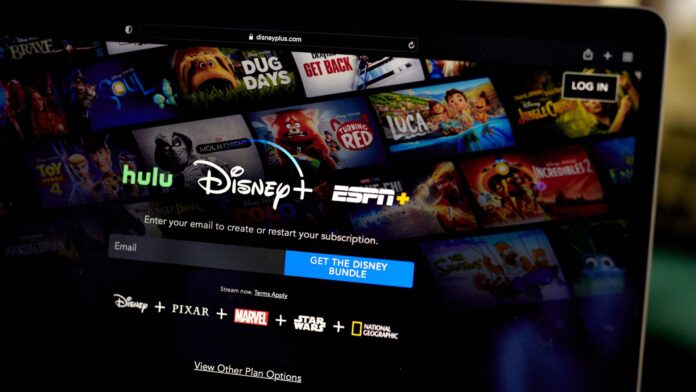 Disney unveiled a new pricing structure that incorporates an advertising-supported Disney+ as part of an effort to make its streaming business profitable.

The price increases reflect the growing operating loss for Disney’s streaming services. Disney+, Hulu and ESPN+ combined to lose $1.1 billion in the fiscal third quarter, $300 million more than the average analyst estimate, reflecting the higher cost of content on the services. The increased operating loss occurred even while Disney added about 15 million new Disney+ subscribers in the quarter, about 5 million more than analysts estimated.

Disney has previously stated it plans to lose money on Disney+ until 2024.

Average revenue per user for Disney+ decreased by 5% in the quarter in the U.S. and Canada due to more customers taking cheaper multi-product offerings.

Counting Disney+, ESPN+ and Hulu (which is partially owned by Comcast), Disney has 221 million streaming subscribers

Disclosure: Comcast is the parent company of NBCUniversal, which owns CNBC.