HomeTechnologyElon Musk might bring back Vine, a predecessor of TikTok shut down...
Technology 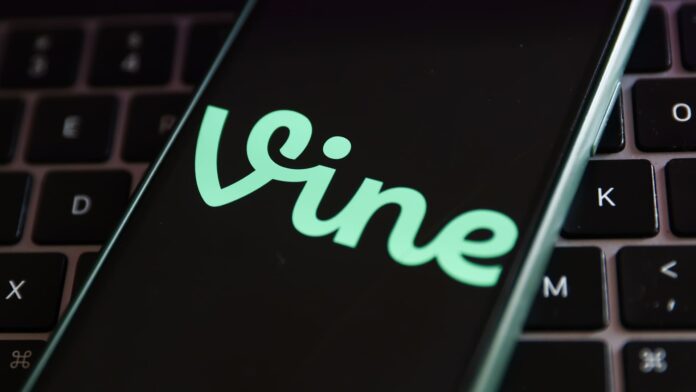 Twitter bought Vine, an app that let users take 6-second videos that would run on a loop, in 2012.

Twitter’s new owner and CEO, Elon Musk, is thinking about bringing back Vine, the short-form video app that Twitter bought and abandoned long before TikTok made the format popular.

The possible Vine revival shows the breadth of product ideas — including old ones — that Musk is toying with in his first week heading up Twitter.

A person who works for Twitter said exploratory discussions are happening within the social network about a possible Vine revival, which was first reported by Axios. The person asked to remain anonymous without authorization to speak on behalf of the company.

It’s not clear how a Vine redesign and brand revival would fit in with other big questions hanging over Twitter, such as whether Musk will order mass layoffs or other cost-cutting measures or try to boost subscription revenue.

Musk tweeted more than 20 times Saturday and Sunday, offering mostly conflicting signals about where he wants to take Twitter and doing little to allay fears that hate speech and misinformation will flourish under new rules.

One of his tweets was a poll about Vine, with nearly 70% of respondents voting in favor of bringing it back.

A few former popular Vine stars appeared receptive to the potential resurrection of the app.

Zach King responded to Musk with a heart emoji.

Musk also solicited ideas about how to make a revived Vine better than TikTok.

“What could we do to make it better than TikTok?” he wrote in response to Jimmy Donaldson, better known as MrBeast, who is one of the most popular YouTube creators.

Donaldson had responded to Musk’s Twitter poll, writing: “If you did that and actually competed with tik tok that’d be hilarious”

Axios reported that Musk wants a reboot that could be ready by year end.

But some said it wouldn’t necessarily be easy to bring Vine back after Twitter shut it down in 2016.

Sara Beykpour, a former Twitter employee who worked on Vine, said the original Vine software may be too old to be useful now.

“This code is 6+ years old. Some of it is 10+. You don’t want to look there. If you want to revive Vine, you should start over,” Beykpour wrote on Twitter.

Twitter bought Vine in 2012 for $30 million, CNBC reported. Like TikTok years later, the app allowed users to make a short video — only 6 seconds in the case of Vine — and then have it play repeatedly on a loop in a feed with other videos.

Rus Yusupov, a Vine co-founder, has tweeted that Vine failed because it didn’t build the right features in time, didn’t help creators make money and didn’t embrace lip-sync videos as a trend the way TikTok has.

Instagram in 2020 launched its own version of looping videos, called Reels, to answer the popularity of TikTok.