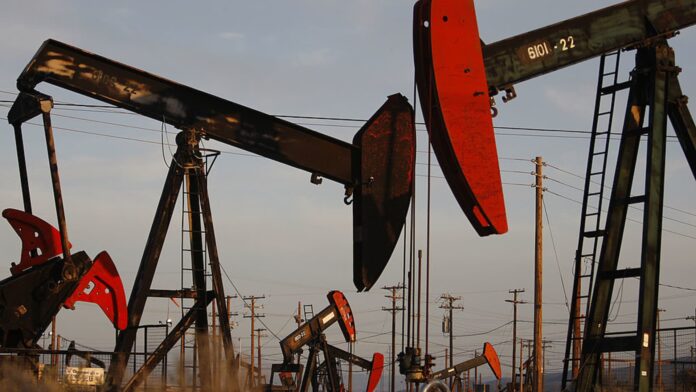 European businesses are rethinking their plans for a ‘closed’ China