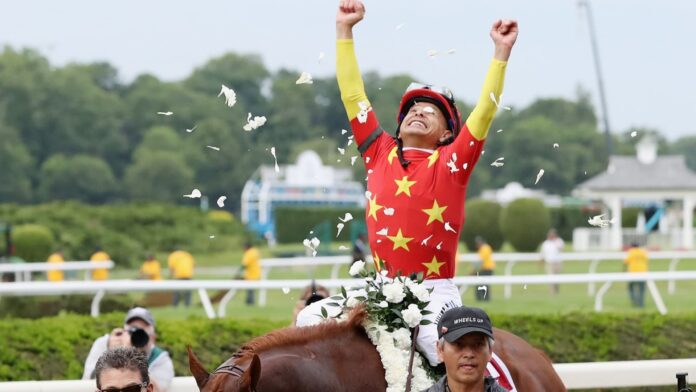 Successful entrepreneurs often make unsuccessful investors when they sell their companies and become full-time family office chiefs instead, according to a leading family office founder. “It’s humbling,” said Michael Hyatt, a software entrepreneur and principal of the Hyatt Family Office. “You need to fall on your face and realize that if you’re a great entrepreneur, you’re likely a pretty bad investor. Start with that, admit you’re not good. And you can probably do some good things.” Hyatt, 48, co-founded and sold two software companies — Dyadem and BlueCat Networks — before launching the Hyatt Family Office in 2017. A self-made millionaire by the age of 25, Hyatt sold BlueCat for $400 million in 2017. While he declined to comment on the size of the Hyatt Family Office, industry experts estimate its current assets at between $400 million to $600 million. (See the full special interview with Hyatt above.) The rapid growth of family offices — which now number as many as 10,000 worldwide, according to EY — is being driven in large part by entrepreneurs who have sold their companies or taken them public, creating massive liquidity. While older family offices were largely built on inherited wealth and highly conservative investing philosophies, a new generation of family offices is run by born risk-takers who aim for exponential returns — traits that sometimes also make for costly mistakes. “To be an entrepreneur, you have to be a risk-taker, Machiavellian, damn the torpedoes,” Hyatt said. “If you actually calculated the risks of building and exiting a company for, say, over $1 billion, you probably never would have started the company. But when you have money, you have to go from wealth creation to wealth preservation. And that’s an entirely different ballgame. It’s not sexy. It’s boring and you have to save yourself from yourself.” Sobering juice bankruptcy Hyatt said that one of his early family office investments was in a juice start-up. He studied the numbers, got to the know the founder and did deep information dives on the juice business before investing. Other sophisticated investors were also buying in. The company went bankrupt less than a year after he invested. Today, the Hyatt Family Office has a diversified portfolio, aiming for a third of its assets to be invested in stocks, a third in real estate and a third in venture capital and private equity. His goal is returns of 8% a year. “We don’t push the boundaries,” he said. “I’ve had outcomes where I feel like a genius but I realized I took way too much risk to get that return.” Hyatt said he rarely touches his stock portfolio, as tempting as it is with wildly gyrating markets and rising interest rates. He said the family office largely buys Vanguard ETF’s, along with a handful of his favorite stocks, which include Google, Microsoft and Apple. With real estate, Hyatt has invested in a fund that buys commercial properties in secondary cities — a trade that’s generated strong returns after the pandemic when many residents of big urban hubs moved to smaller cities but still wanted office space. The private equity and venture capital bucket of the portfolio is where Hyatt says he can “scratch his entrepreneurial itch” to find promising start-ups and help them grow. He mainly chooses funds where the founders also have substantial capital at risk and that are largely closed to medium-sized or small investors. The jockey, not the horse When it comes to investing directly in start-ups, Hyatt said he bets on the entrepreneur more than the idea, since every successful company makes big pivots in strategy. “I spend time investing in the jockey not the horse,” he said. “And then I help figure it out.” Hyatt said the key to a successful family office can be summed up in one word: no. “They don’t say no enough,” he said. “Just because I made the money doesn’t mean I know how to invest it. I’m self aware enough to know that I’m wrong. When you say no to 100 things, there are going to be a couple that you say no to that are just incredible. And that’s the point. But on average you really have to be disciplined.”