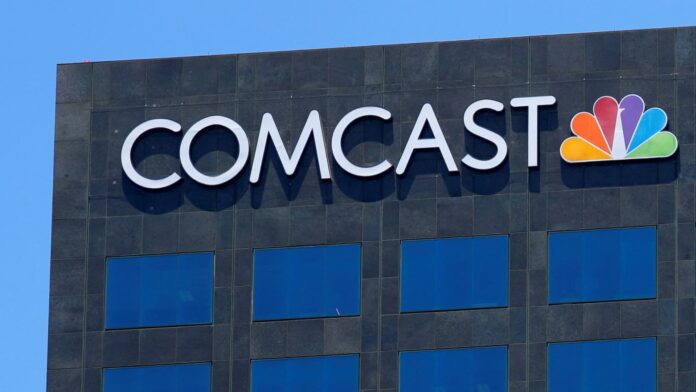 Investors should expect slower growth ahead for cable companies Comcast and Charter Communications , according to Barclays. Analyst Kannan Venkateshwar downgraded shares of Comcast to equal weight, and shares of Spectrum parent company Charter to underweight, pointing to dwindling subscriber numbers. “With full year broadband sub growth at Comcast and Charter now expected at ~300k and ~200k respectively this year (vs our pre-Covid forecast of 1.2-1.4mm each), the growing debate is likely to be about the likelihood of potentially negative broadband sub growth next year and beyond given that the macro backdrop and competitive environment looks likely to worsen,” Venkateshwar wrote. Comcast, despite its scale, is exposed to the overall slowdown in the cable broadband industry, and has largely failed to build up its streaming business through Xfinity Flex and Peacock, the note read. The analyst also fears that Comcast’s acquisition of British telecommunications Sky was at a premium price. “In our opinion, Comcast has struggled to morph from an oligopolistic mindset when entering new and highly competitive markets for the most part, and with competition now coming into broadband, the company, along with the rest of the industry, appears to have been caught flat footed,” Venkateshwar wrote. The analyst trimmed the price target to $42, down from $48, implying about 12% upside from Friday’s closing price. Shares of Comcast dipped 0.6% in Monday premarket trading. Meanwhile, Charter may find it difficult to spend on buybacks should it continue to fail to deliver growth. “The company’s large scale buyback program provides meaningful valuation support for now from a valuation perspective, but may not be enough to offset further industry weakness in broadband and weak subscriber trends,” the note read. Barclays lowered Charter’s price target to $388, down from $436, representing about 10% downside from Friday’s closing price of $432.10. Shares of Charter fell more than 1% in Monday premarket trading. “Overall, these factors imply that the largest cable companies, Comcast and Charter, are likely past peak growth and the debate therefore boils down to the degree of downside to broadband net adds going forward,” Venkateshwar wrote. “Based on our framework above, cable providers could be at flat growth next year and potentially negative thereafter unless their pace of footprint expansion and marginal penetration of this expanded base accelerates,” the analyst added. —CNBC’s Michael Bloom contributed to this report. Disclosure: Comcast is the owner of NBCUniversal, parent company of CNBC.