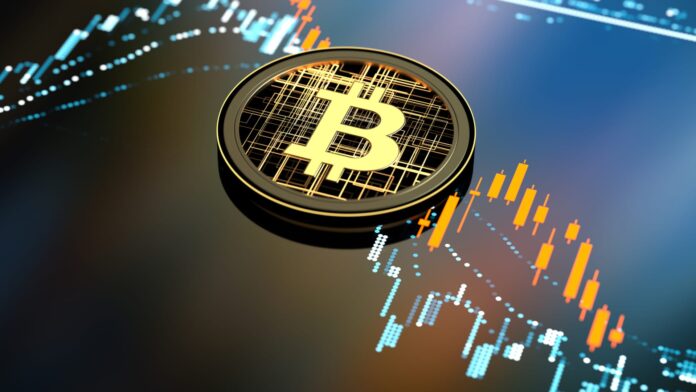 The collapse of the Terra network’s algorithmic stablecoin and sister currency luna added pressure to an already downbeat cryptocurrency market. Now investor activity and interest seem to be waning, according to Citi. The firm said that trading volumes and active wallet addresses have reverted back to normal levels after spiking around the time of Terra’s collapse. Google searches for bitcoin and Ethereum have also resumed their six-month slowdown after surging during the Terra blowup. “User adoption rates are a key input to our models for bitcoin projections,” Citi research strategist Alex Saunders said in the report. “We saw trading volumes and active addresses spike around the Luna collapse. These increases have not stuck and have reverted to (or below) previous levels. If adoption continues to remain lackluster, our price projections would decline.” Outflows in another popular stablecoin, Tether’s USDT, have also worried investors. Some flows went to the “more transparent and centralized” stablecoin, USDC — which is issued by Circle — while others exited altogether. In 2018, big outflows from USDT preceded a big bitcoin price drop. The Terra downfall also led to a decline in total value locked (TVL) in decentralized finance protocols, in dollar terms. TVL is the amount of funds deposited in a decentralized finance protocol, such as Anchor, which was key to TerraUSD’s seemingly overnight popularity. The analysts also noted that, in ether terms, TVL is stable. “Overall our metrics suggest a decline in crypto interest given recent volatility but not a wholesale capitulation,” Saunders said. Cryptocurrencies have taken a beating this year alongside risk assets like stocks, as investors weigh global economic growth against rising interest rates and surging inflation. Bitcoin, the largest digital currency by market cap, is down more than 34% in 2022.