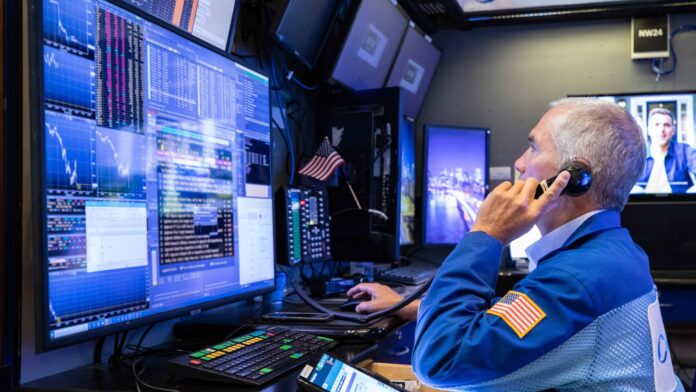 The former market-beating manager behind T. Rowe Price’s celebrated $27 billion New Horizons fund is now overseeing a booming hedge fund. From 2010 to 2019, Henry Ellenbogen scored one of the best track records in the industry managing T. Rowe Price’s New Horizons fund that focused on small-cap stocks. The fund with the ticker PRNHX notched an annualized return of more than 15% over the past 10 years, according to Morningstar. At the end of 2019, Ellenbogen started his own venture Durable Capital and pulled off one of the most successful hedge-fund launches in recent years. Durable Capital’s inaugural fund raised $6 billion that year even when the hedge fund required at least a three-year lock-up period, The Financial Times previously reported. “Durable Capital has a vision to identify and invest in promising early stage growth companies and invest in teams that have bold ideas but can also execute at a world-class level and build much larger companies,” Ellenbogen said in a statement when his hedge fund was first launched. Durable Capital has moved up the ranks rapidly since its inception less than three years ago. Durable managed nearly $11 billion in equity assets as of the second quarter, ranking the 31st-biggest portfolio among U.S. hedge funds, according to FactSet. Its equity portfolio is now larger than Philippe Laffont’s Coatue Management and Jeff Ubben’s ValueAct, the data showed. Durable invests in small-and mid-cap companies in both public and private markets. A new regulatory filing gave a glimpse of Ellenbogen’s public stock picks in the second quarter. The tech-heavy equity portfolio had a total of 53 stock holdings at the end of June. Intuit , Atlassian Corp, Duolingo and Datadog were some of the biggest technology holdings. Roper Technologies was another sizable tech holding Durable had, with a value of $577 million at the end of June. In 2020, Roper Technologies bought buy Vertafore, a private equity-owned insurance software vendor, for about $5.35 billion, in one of the largest takeover deals to date. Financial name MSCI was Durable’s biggest holding at the end of the second quarter with a value of about $620 million. The hedge fund has owned MSCI since its inception in the fourth quarter of 2019. The stock is down 23% this year after rallying 37% in 2021 and 73% in 2020.

Exxon Mobil hit an all-time high this week. Here’s what comes next

Peloton to outsource all manufacturing as part of its turnaround efforts

Powell tells Congress the Fed is ‘strongly committed’ on inflation, notes recession is a ‘possibility’