FBI warns of ‘broad’ threat to synagogues in New Jersey 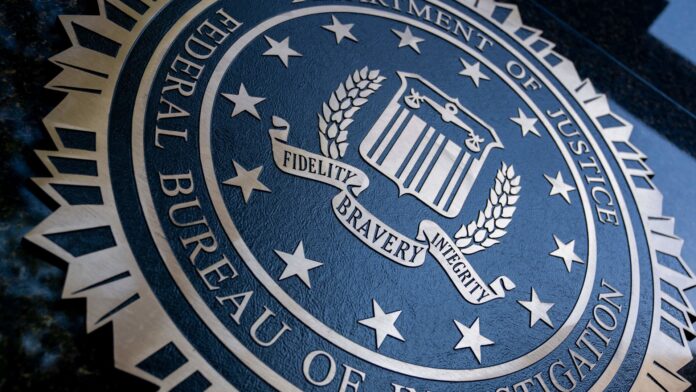 A seal reading “Department of Justice Federal Bureau of Investigation” is displayed on the J. Edgar Hoover FBI building in Washington, DC, August 9, 2022.

The FBI said on Thursday it had received credible information about a “broad” threat to synagogues in New Jersey.

The FBI’s Newark office released a statement urging synagogues to “take all security precautions to protect your community and facility.”

More specific details weren’t released, and a message was left with the FBI.

In Jersey City, Mayor Steven Fulop said police would be posted at the city’s seven synagogues and foot patrols would be added in the broader Jewish community. In 2019, two assailants motivated by anti-Jewish hate killed three people in a kosher market in Jersey City, along with a police officer.