HomeInvestingGeneral Dynamics and Northrop Grumman are buys as defense spending ramps up,...
Investing 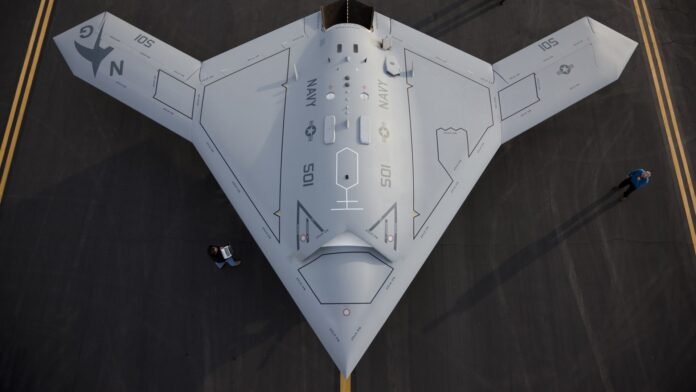 More defense spending should boost shares of General Dynamics and Northrop Grumman , according to RBC Capital Markets. Analyst Ken Herbert initiated coverage of General Dynamics and Northrop Grumman with outperform ratings, saying the war in Ukraine and continued risk in China will boost the defense stocks over the near- and long-term. “We like NOC for its space and nuclear positions, and GD for the Gulfstream acceleration and core positions in shipbuilding and ground vehicles,” Herbert wrote in a Monday note titled “Into the new Cold War.” “We believe the defense fundamentals remain favorable, and the elevated defense spending (with less volatility) will justify a positive re-rating on the sector,” Herbert added. Shares of General Dynamics have outperformed the major averages this year, up 12%. Still, the analyst set a $275 price target, implying roughly 18% upside from Monday’s closing price of $233.70, because of aerospace margin recovery. Shares ticked up slightly in Tuesday premarket trading. “Gulfstream delivery growth to drive Aerospace margin recovery, bizJet fundamentals remain strong, shipbuilding to benefit from submarine strength and political support, positive Combat inflection on back of Ukraine,” read the analyst’s investment thesis on General Dynamics. Meanwhile, shares of Northrop Grumman are up 25% this year, off just 2% from its 52-week high, but the analyst expects even further upside as the company has the exposure to the fast-growing space markets. The defense stock has a $550 price target, or about 13% above where shares closed Monday at $485.81. Shares were unchanged in Tuesday premarket trading. “Best exposure to growth in space markets (~20% of company sales), well positioned within nuclear triad (B-21 & GBSD) as China support elevated funding, core large cap defense stock,” read the note on Northrop Grumman. —CNBC’s Michael Bloom contributed to this report.

These stocks were hurt the most by inflation, but now they could lead this relief rally