HomeInvestingGiant splits like Amazon's can drive up shares, Bank of America says
Investing

Giant splits like Amazon’s can drive up shares, Bank of America says 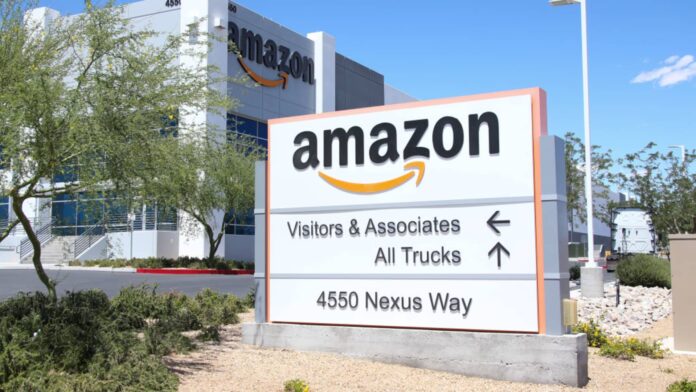 A stock split can make a share price go up — even though it has zero effect on a company’s business fundamentals, according to Bank of America. The latest example of this history is Amazon , which announced its first stock split since the dot-com boom. Shares of the e-commerce giant rallied more than 2% on Monday, the first day of trading following a 20-for-1 stock split. A stock split theoretically could boost retail share ownership as the cheaper stock price is more accessible to a wider range of investors. However, it doesn’t change a company’s underlying fundamentals or the intrinsic value of its shares. “While not altering anything with the fundamentals, stock splits of this nature have been perceived as a shareholder friendly move in that a lower price per share makes share ownership more accessible to a wider audience of investors,” Eric Sheridan, Amazon analyst at Goldman Sachs, said in a note. If history is any indication, stock splits do have a tendency give stocks a boost. Since 1980, S & P 500 companies that have announced stock splits have significantly outperformed the index three-, six-, and 12 months after the initial announcement, according to Bank of America. Stocks that have split climbed 25% on average over the next 12 months, versus 9% gains for the S & P 500, according to the Wall Street firm. “After years of not caring that their stock prices needed commas… both Amazon and Google have announced stock splits. Why? Our best guess is that they both want to appeal to millennials since so many more are actively investing now than before the pandemic,” DataTrek co-founder Nick Colas said in a recent note. “This cohort also happens to be in their prime earning and spending years, so any incremental investment interest on their part may have positive spillover effects to the underlying business,” Colas said. Still, some of the companies that recently announced stock splits got caught in the latest tech-driven sell-off. Shopify has fallen 46% just in the second quarter to date, with its split set to take effect on June 29. Google parent Alphabet ‘s 20-for-1 stock split will be effective next month, and the stock has sold off 16% so far this quarter.