HomeBusinessHere's how to pick the best charitable giving strategy
Business 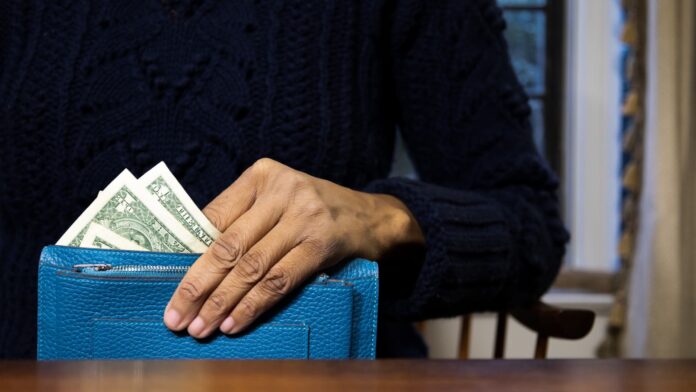 It’s easy to transfer cash when a charity pulls at your heartstrings. But other giving strategies may provide a bigger tax break, financial experts say.

Despite economic uncertainty, nearly 70% of Americans plan to donate a similar amount to charity in 2022 as last year, according to a recent study from Edward Jones.

Most people give cash out of convenience, but it’s generally not the most tax-efficient strategy, said certified financial planner David Foster, founder of Gateway Wealth Management in St. Louis.

Here’s a look at other stories impacting the financial advisor business.

While the S&P 500 is down more than 20% in 2022, investors may still have built-in gains from previous years, Foster explained.

Typically, it’s better to donate profitable assets from a brokerage account to charity because you’ll avoid paying capital gains taxes, resulting in a bigger gift to the organization.

Of course, the decision depends on other factors and goals, such as the desire to pass wealth along to family members, Foster said.

Generally, two strategies work for the “vast majority of people,” he said.

Donor-advised funds leverage an upfront donation to an account for future gifts, and qualified charitable distributions use direct transfers to charity from an individual retirement account.

Here’s how to figure out which one is right for you.

The ‘first source of giving’ if you’re 70½ or older

There are relatively few circumstances where this would not be the first source of giving if you’re 70½ or older.

The purpose is getting money out of your pre-tax IRA without owing levies and sending the money directly to a charity, Foster said. The move reduces adjusted gross income, rather than providing a charitable deduction for filers who itemize.

“There are relatively few circumstances where this would not be the first source of giving if you’re 70½ or older,” he said.

Donor-advised funds may ‘simplify’ your giving

Another popular strategy, donor-advised funds, acts like a charitable checkbook.

After transferring assets to a donor-advised fund, you may claim an upfront write-off if you itemize deductions, and you’re able to make future gifts from the account.

“It can greatly simplify your giving,” said Foster, especially if you’re donating money to multiple charities. For example, rather than giving to a dozen organizations with separate reporting, there’s only one to track, he said.

For 2022, the standard deduction is $12,950 for single filers and $25,900 for married couples filing jointly, meaning you won’t see a tax benefit for charitable gifts unless your total itemized deductions exceed these amounts.

However, it may be easier to cross these thresholds by “lumping donations” for multiple years together, said Mitchell Kraus, a CFP and owner of Capital Intelligence Associates in Santa Monica, California.

You may claim a charitable deduction by transferring more to a donor-advised fund now and choosing the best causes for the money later, he said.

No Way Home’ return to theaters