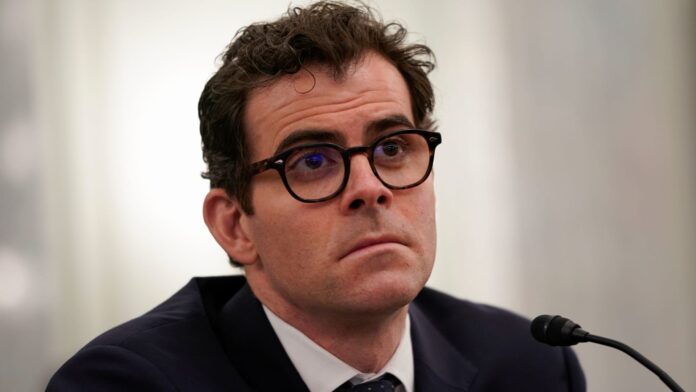 Instagram chief Adam Mosseri is relocating from San Francisco to London, in a bid to boost parent company Meta’s ambition to lure users away from TikTok as it grapples with a slump in users.

Mosseri will move to London later this year, and the move will be temporary, a Meta spokesperson confirmed to CNBC. The news was first reported by the Financial Times.

London is Meta’s largest engineering hub outside the U.S., with more than 4,000 employees, including a dedicated Instagram product team and roles focused on developing services for creators. It’s also where the company’s Workplace messaging app was first developed.

Meta said Mosseri would assist the company’s creator team on the ground in London, which is focused on helping certain users make money from their posts and countering the rapid rise of TikTok. The company is attempting to reposition itself as a group of platforms that enables e-commerce in an online universe known as the “metaverse,” rather than simply a tool for advertisers to target people digitally.

Meta has struggled to convince investors of its pivot to the metaverse, with shares of the company slumping more sharply than Big Tech peer Alphabet amid a broader downturn in tech stocks, and as its apps lose ground to Chinese-owned TikTok. The firm reported its first-ever decline in revenues in the second quarter and gave weak guidance for the following quarter. Its push into the metaverse has proven costly, with the virtual reality division losing $2.8 billion in the three months to June.

To counter TikTok’s wild growth, Meta has sought to mimic the platform with tweaks to its own apps, including the creation of its own short-video feature called “Shorts.” The company also made some controversial changes to Instagram prioritizing algorithmically generated content over posts from friends. The move led to a backlash from users, including Kim Kardashian.

Mosseri’s move could be viewed as an attempt to charm regulators in the U.K. The government wants to grant the media watchdog Ofcom more powers to police Instagram and other social media platforms through a new law called the Online Safety Bill. However, the bill’s progress has been thrown into disarray due to the resignation of Prime Minister Boris Johnson and the subsequent search for a new leader.

It also signals a broader push from Meta into remote working. Amid the coronavirus pandemic, Meta CEO Mark Zuckerberg stood out as one of the biggest advocates of telecommuting among Silicon Valley leaders. In 2020, he began allowing certain employees to work from home permanently, before later extending the policy to cover all employees. The company also developed an app called Horizon Worlds that lets people hold team meetings through its virtual reality headsets.

Netflix gets upgrade at Atlantic Equities, which says ad-supported subscriber tier can boost stock by 26%

Here are three things the Fed’s done wrong, and what’s still not right