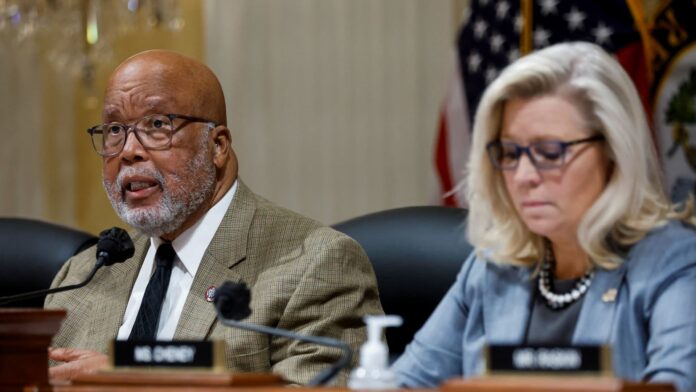 The House committee investigating the Jan. 6 attack on the Capitol announced Wednesday it will hold its next public hearing on Sept. 28, just over a month before the midterm elections.

The hearing is slated to start at 1 p.m. next Wednesday and last about two hours. It will be the latest in a series of televised efforts by the panel to lay out the case that last year’s insurrection stemmed from then-President Donald Trump’s attempts to overturn the 2020 election results.

A news release announcing the hearing on Wednesday evening did not specify the topic of the hearing or whether there will be any in-person witnesses.

Democratic Rep. Bennie Thompson of Mississippi, the committee chairman, earlier Wednesday said that at this point the upcoming hearing will be the last one, “but it’s not in stone.” He said if more information comes forward, there could be additional hearings.

Thompson had previously said the final congressional report on Trump’s effort to overturn the election would likely be completed in “early fall” ahead of November midterm elections. It’s unclear if the panel is still on track to meet its self-imposed deadline.

Still, the House on Wednesday passed legislation inspired by the committee’s work that aims to prevent future election subversion.

Unlike the most recent hearing, next week’s won’t be held in prime time, meaning it’s unlikely to garner the same number of viewers. At that hearing, Reps. Elaine Luria, D-Va., and Rep. Adam Kinzinger, R-Ill., detailed a roughly three-hour stretch on Jan. 6 that included Trump’s apparent refusal to call off the mob that had breached security at the Capitol.

Zendesk to be acquired by investor group for $10.2 billion