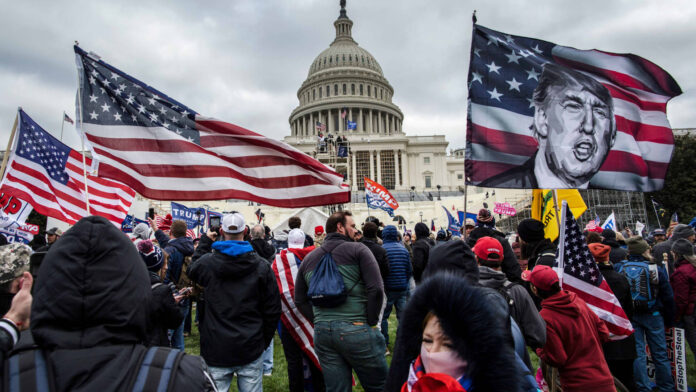 The House select committee investigating the Jan. 6 Capitol riot is set to begin laying out its initial findings in the first in a series of public hearings beginning Thursday night.

The hearing will feature new information that the committee says will show former President Donald Trump “at the center” of a coordinated effort to reverse President Joe Biden‘s 2020 election victory, committee aides said.

Lawmakers will attempt to lay out how that effort led to the violence at the Capitol on Jan. 6, 2021, by a mob of Trump supporters.

The hearing is set to start at 8 p.m. ET. It is expected to begin with opening statements by committee Chairman Rep. Bennie Thompson, D-Miss., and Republican Vice Chair Rep. Liz Cheney of Wyoming.

The nine-member committee is expected to show video from the day of the attack, and to hear testimony from a Capitol Police officer, Caroline Edwards, who suffered a traumatic brain injury from the violence.