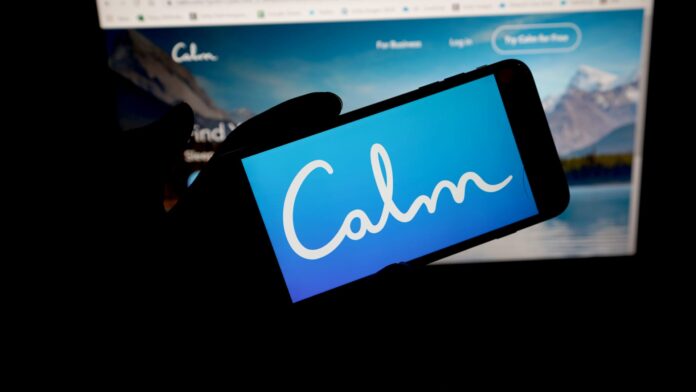 The popular meditation startup Calm, known for its wellness app of the same name, has laid off 20% of its staff, according to The Wall Street Journal, which viewed a memo sent by CEO David Ko to employees on Thursday.

Roughly 90 out of 400 Calm employees were laid off, according to the Wall Street Journal. Founded in 2012, the San Francisco-based startup was valued at $2 billion in 2020.

“I can assure you that this was not an easy decision, but it is especially difficult for a company like ours whose mission is focused on workplace mental health and wellness,” Ko said in the memo, according to the report.

Ko began serving as CEO this summer when co-founders Michael Acton Smith and Alex Tew moved into co-chairman roles. He had been named co-CEO in February when Calm acquired Ripple Health Group.

At the time, Smith told CNBC that the company saw accelerated growth at the start of the pandemic as people started to focus on mental health.

“It is so valuable now that everyone is talking about it, and I don’t think it’s going to go away,” he told CNBC in February 2020. “The challenges that the pandemic has brought on society will continue even as we return to work and normal life.