Millennial millionaires are delaying home, car purchases due to inflation 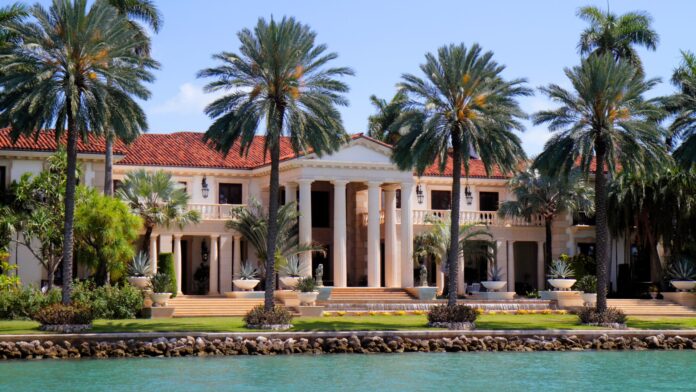 The CNBC Millionaire survey, which surveys those with investible assets of $1 million or more, suggests that inflation and rising borrowing costs are working their way up the wealth ladder. While inflation hits the middle-class and lower-income groups hardest, rising interest rates are starting to squeeze more affluent, younger consumers, especially for big-ticket items.

Millennials are three times more likely to be cutting back on big purchases compared with their baby boomer counterparts, according to the survey.

“The millennial millionaires are clearly dealing with something they’ve never experienced,” said George Walper, president of Spectrem Group, which conducts the survey with CNBC. “As a result, they are changing their behaviors and spending plans.”

Spectrem Group and the survey consider respondents born in 1982 or later, those currently aged 40 and younger, to be millennials. Respondents born between 1948 and 1965, aged 57 to 75, were considered baby boomers.

Inflation has driven up the prices of luxuries such as dining out, plane tickets, hotels and even certain monthly subscriptions. According to the survey, 39% of millennial millionaires have cut back on dining out because of higher inflation. Thirty-six percent have cut back on vacations, and 22% have cut down on driving.

At the same time, the Federal Reserve’s interest rate hikes have jacked up the cost to borrowing, especially for homes and cars. The central bank on Wednesday raised its benchmark rate to a range of 1.5%-1.75% and said another hike could come in July.

Two-thirds of millennial millionaires surveyed said they are “less likely than a year ago to borrow money” due to higher interest rates. That compares with only 40% for baby boomers.

Millennials are typically key drivers of sales growth for both homes and cars.

“Millennials, like everyone else, are seeing that the mortgages they were looking at in January are now more than twice as much,” Walper said.

Millennials appear more optimistic with their investments than older millionaires, however: 55% of millennial millionaires said inflation will last less than a year, compared with nearly two-thirds of baby boomers who said it will last at least a year or two. Forty percent of millennials surveyed plan to buy more stocks as inflation accelerates, compared with just 11% of boomers.

Millennials are also more sanguine about inflation’s impact on their stock returns: Nearly 90% of millennial respondents are “confident” or “somewhat confident” in the Fed’s ability to manage inflation — a stark contrast to the 38% of baby boomers who are “not at all confident.”

More than 70% of millennial millionaires believe the economy will be stronger or even “much stronger” at the end of 2022, compared with two-thirds of boomers who said it will be weaker or “much weaker.” Millennials also said asset markets will end the year higher than 2021 levels — a bullish show of confidence with the S&P 500 down 20% for the year so far.

Fifty-eight percent of millennial millionaires said asset markets will end the year up at least 5%, with 39% expecting double-digit gains. By contrast, 44% of millionaire boomers expect the market to decline double digits.

What to do on the island of Jersey? Beaches, food, hotels and tunnels