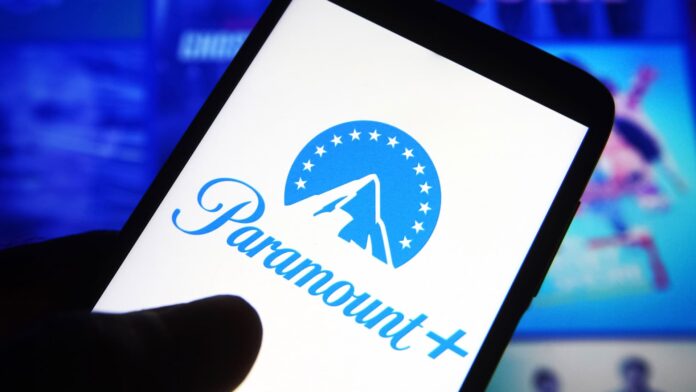 A potential “streaming recession” is on the horizon, and Paramount and Fox are among the names positioned to take the biggest blow, Morgan Stanley says. Analyst Benjamin Swinburne downgraded Paramount and Fox to underweight and equal weight, respectively, citing churn risk as consumers rethink their streaming habits and cut spending. He also lowered net additions and advertising across the industry as a downturn looms. “The pivot to streaming has not reduced the risk to media estimates from a slowing economy,” Swinburne wrote in a note titled “Second Half Outlook — The First Streaming Recession?” “Advertisers and consumers likely pull back in a recession. At the same time, some of these stocks have outperformed the market YTD thanks to already low multiples” he added. Within the streaming market, Paramount carries one of the largest exposures to linear pay-TV, which has come under pressure as cord-cutting ramps up. This exposure creates additional risks as consensus already expects the company to post declining year-over-year earnings, Swinburne said. At the same time, Swinburne believes the company is trading at a premium to its peers despite a murky route toward long-term EBITDA and free cash flow growth. “Paramount is not unique in facing macro headwinds, but it carries above-peer-average exposure to linear pay-TV revenues under rising pressure and it has 2024 streaming guidance that we believe is at risk,” he wrote. “These factors, combined with shares that have nicely outperformed YTD and trade at a premium to peers, lead us to downgrade.” Swinburne also expects similar headwinds to hurt Fox in the near-term. “In addition, we see increased leakage of sports rights outside the bundle as eroding the bundles’ value, which despite Fox’s strong network position, weakens its business,” he said. While the company has outperformed shares of Disney and Netflix thanks to its “disciplined allocation strategy,” Swinburne sees no upside or catalyst for the stock at these levels. Shares of Paramount have dipped 17.2% this year, while Fox is trading down 8.7%. The $22 price target on Paramount represents a potential 12% downside from Friday’s close. — CNBC’s Michael Bloom contributed reporting