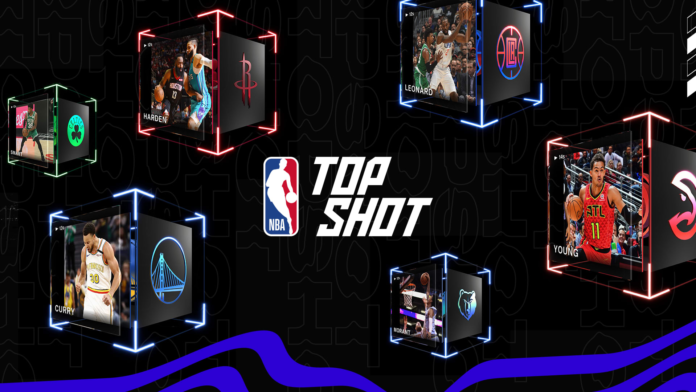 Dapper Labs, the non-fungible tokens (NFTs) company known for creating collectible moments around NBA and NFL highlights, is laying off 22% of its company, according to an memo from its CEO.

The Vancouver-based company, which ranked No. 9 on the 2022 CNBC Disruptor 50 list, is the latest blockchain- and web3-focused company that has gone through layoffs amid the ongoing ‘crypto winter’ that has seen the prices of nearly all digital assets plummet.

“We know web3 and crypto is the future across a multitude of industries — with 1000x potential from here in terms of mainstream adoption and impact — but today’s macroeconomic environment means we aren’t in full control of the timing,” Dapper Labs Founder and CEO Roham Gharegozlou wrote in a message to employees on Wednesday night.

Dapper Labs had more than 600 employees before the layoffs, Gharegozlou wrote. The company will be “doubling down on what will move the needle and get the whole industry to its next inflection point — and pulling back on everything that doesn’t fit that focus,” he wrote.

A spokesperson for Dapper Labs confirmed the memo.

Launched in 2018, Dapper Labs made its way onto the scene via its NBA Top Shot platform, which lets users buy, trade and collect basketball highlights in the form of NFTs. Each of the highlights, which it calls moments, is licensed by the NBA, which receives royalties on each transaction.

It surged in popularity in early 2021, with more than $224 million in sales occurring on the platform across over 1.3 million transactions in March 2021 which came alongside the peak of interest in NFTs more broadly, according to NFT data aggregator CryptoSlam.

That helped Dapper Labs raise $250 million in a September 2021 funding round led by Coatue, which valued the company at $7.6 billion. In total, the company has raised more than $650 million and has an investor table that includes venture capital firms like Andreessen Horowitz, Union Square Ventures, and Google Ventures, as well as current and former NBA stars like Kevin Durant, Klay Thompson and Michael Jordan.

In August, Dapper Labs launched a football-focused NFT platform with the NFL called NFL All Day, applying a similar formula to what it did with the NBA around its highlights.

However, as broader interest in NFTs has fallen, so too has the popularity of Dapper Labs’ platforms.

In October, which coincided with the start of the 2022-2023 NBA season, there was $2.7 million in sales across the NBA Top Shot platform, down from $40.9 million from the previous year, a decline of 94%. The platform has seen four straight months of sales declines, and unique buyers totaled 13,462 in October, compared to 65,769 in October 2021.

The NFL All Day market also saw a decline, with $6 million in volume in October down from $14 million in September.

Sports leagues and properties have embraced crypto-focused companies in recent years as a massive sponsorship category as well as a new way to reach fans, with no example being better than perhaps Crypto.com’s 20-year, $700 million naming rights deal last year for the arena that houses the Los Angeles Lakers, Kings and Sparks. A February 2022 report from Nielsen projected that there would be $5 billion worth of blockchain and crypto firm sponsorships in sports by 2026. While there was seemingly a rush of deals alongside the rising prices of crypto, it has subsided as prices have cooled.

3 analysts upgrade Biogen after Alzheimer’s drug success, say big gains are ahead for the stock

Oil is all that Putin has left, presidential advisor Amos Hochstein says