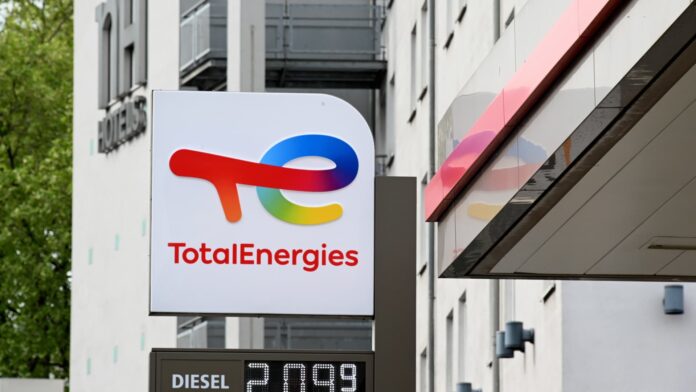 TotalEnergies has announced a discount on fuel prices at highway stations in France for the summer holiday season.

Under pressure from the French government to do more to help households amid a cost-of-living crisis, TotalEnergies said it would offer a 0.12 euros per liter ($0.13) discount on fuel from July 1 to August 31.

The company said this is the equivalent of a saving of 15 euros for a 50-liter (13.2 gallons) tank. In Europe, a family car might typically have a 55-liter fuel tank.

“For several months now, rising energy costs have been pushing up fuel prices and weighing on people’s purchasing power in France, particularly those with the least to spend, for whom a car is indispensable for getting around,” TotalEnergies said in a statement.

“In response, TotalEnergies is once again making a commitment to its customers in France with this summer discount, which is expected to reach about 17 million people.”

Macron’s government has put pressure on TotalEnergies to do more to help households with rising energy bills.

French President Emmanuel Macron’s government has put pressure on TotalEnergies to help households with rising energy bills at a time when soaring inflation drives up the price of everything from food to fuel.

In a trend consistent among oil and gas giants following Russia’s invasion of Ukraine, TotalEnergies reported a sharp upswing in quarterly profits thanks to surging commodity prices. It has fueled calls for policymakers in Europe to intervene to tax their surplus cash.

Shares of Paris-listed TotalEnergies fell 1% during morning deals in London. The firm’s stock price has climbed over 14% year-to-date.

The heads of France’s big energy companies on Sunday called on households and businesses to immediately reduce their power consumption in response to Russia squeezing Europe’s gas supplies, according to Reuters.

The chief executives of Engie, EDF and TotalEnergies said it was important for consumers to collectively reduce consumption to prepare for a looming energy crisis.

The coordinated plea to reduce energy use comes shortly after Germany declared it was moving to the so-called “alert level” of its emergency gas plan. The decision means Europe’s largest economy now sees a high risk of long-term gas supply shortages amid reduced Russian flows.

Fears of a severe winter gas shortage in Europe are driven by the risk of a full supply disruption to the EU — which receives roughly 40% of its gas via Russian pipelines.

The bloc is collectively trying to rapidly reduce its reliance on Russian hydrocarbons in response to the Kremlin’s months-long conflict.