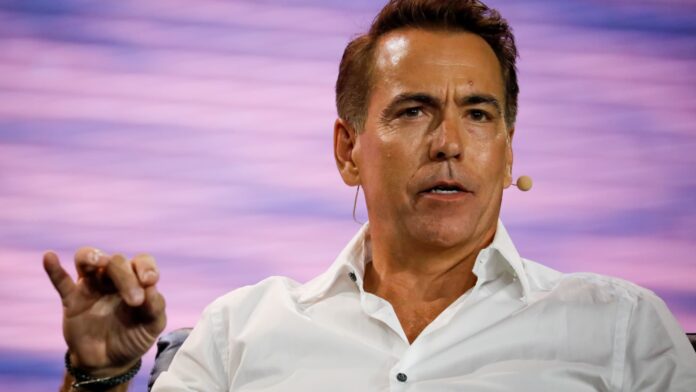 Private equity boss Orlando Bravo has a somber warning for the technology industry.

For years, the tech sector has led the stock market, with the likes of Apple and Microsoft becoming some of the most valuable companies in the world.

But in 2022, tech stocks have faced a reckoning as central banks move to tame runaway inflation. The U.S. Federal Reserve on Wednesday made its most aggressive interest rate hike since 1994.

“When those companies really start getting down to answering the investor question, the path to profitability, they’re not going to love what they see,” said Bravo.

Bravo has a net worth of $6.3 billion, according to Forbes.

Once buzzy tech firms have seen their valuations slashed in both the public and private markets lately, with companies that benefited from the societal effects of the Covid-19 pandemic getting hit harder than others.

Shares of Netflix and Zoom have plunged around 63% and 70%, respectively. Peloton, the fitness equipment company, has lost more than 90% of its value.

The effects of the sell-off in tech stocks is also being felt by privately held firms, with “buy now, pay later” firm Klarna reportedly set to have its valuation cut by a third in a new round of funding.