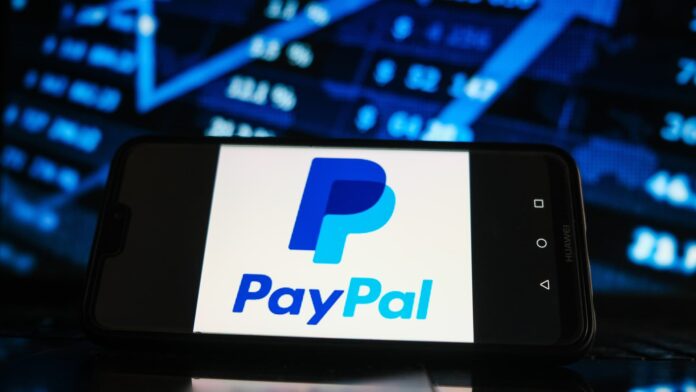 The PayPal logo displayed on a smartphone screen with a stock market graphic in the background.

PayPal shares fell more than 5% in after-hours trading, despite beating earnings and revenue expectations for the third quarter, as the company’s Q4 revenue estimate came in behind analysts’ expectations.

The company estimated Q4 revenues to come in at $7.38 billion, which is less than the $7.74 billion consensus expectations, according to analysts surveyed by Refinitiv

The company said it’s working with Apple to enhance its offerings for PayPal and Venmo, including by letting U.S. merchant customers accept contactless payments through their mobile wallets and adding PayPal and Venmo network-branded credit and debit cards to the Apple Wallet.

Susquehanna downgrades United due to challenges from slowing economy