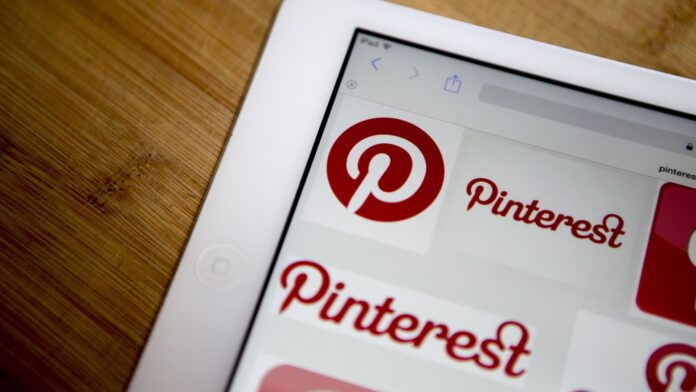 “Pinterest is a highly strategic business with significant potential for growth, and our conviction in the value-creation opportunity at Pinterest today has led us to become the Company’s largest investor,”  Elliott said Monday. Elliott’s involvement with Pinterest was reported in July by The Wall Street Journal, which said at the time that the firm had built a stake of over 9% in the company.

Pinterest’s global monthly active users declined by 5% from a year earlier to 433 million, and while that sort of drop-off is alarming for a social media app that relies on eyeballs to attract advertisers, analysts were expecting a steeper decline to 431 million users.

The company’s financials were gloomy, as was its commentary about what’s to come this quarter. Pinterest said it estimates third-quarter revenue will grow “mid-single digits on a year-over-year percentage basis,” below analysts’ projections for sales growth of 12.7%.

Analysts at Goldman Sachs said Pinterest’s earnings report was “a tale of two different narratives.” They wrote in a Tuesday note that the company remains in the middle of a volatile macroeconomic backdrop in the short term, but that it could reach its “long discussed” potential in the long term.

The analysts said management’s “commentary around expected margin expansion in 2023 (while not yet formalized guidance) could align PINS as a platform that sustains solid topline growth and profitability if the opportunity set is executed upon.”

Morgan Stanley analysts said in a Tuesday note that while Pinterest’s earnings were better than feared, its management will still need to successfully improve several areas of the company.

“PINS may trade well tactically given positioning, and the new hope of management turnaround,” they said, “but as described above we need more details on why/how management intends to execute on the PINS opportunity…and/or evidence from partners that trends in these areas are improving.”