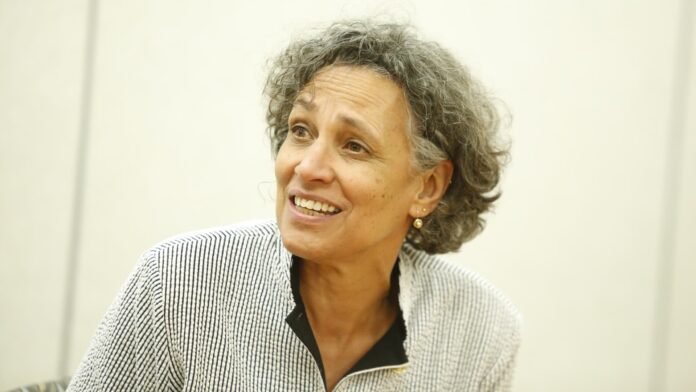 Polio has been detected in New York City, suggesting local circulation of the virus, health officials said on Friday.

“For every one case of paralytic polio identified, hundreds more may be undetected,” Bassett said. “The best way to keep adults and children polio-free is through safe and effective immunization.”

Polio can result in permanent paralysis of the arms and legs and death in some cases. Health officials are calling on people who are not vaccinated to get their shots immediately.

Routine vaccinations among children have declined in New York City since 2019 which has increased the risk of outbreaks, according to health officials. About 14% of New York City children ages 6 months to 5 years old have not completed their vaccination series against polio, which means they are not fully protected against the virus.

The strain that the unvaccinated adult caught is genetically linked to the sewage samples in Rockland and Orange counties. It’s unclear where the chain of transmission began, but health officials have said the sewage samples indicate that there’s local spread of the virus in the New York City metropolitan area.

GOP megadonor Mercers distance themselves from Trump for 2024 campaign

These stocks have earnings momentum going into earnings season