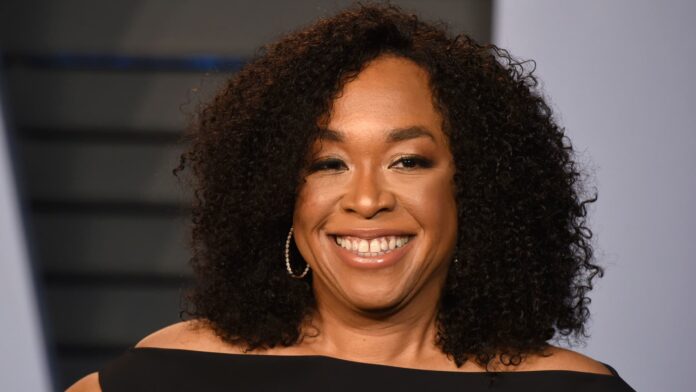 Shonda Rhimes, the high-powered producer behind “Bridgerton” and “Inventing Anna,” is among a number of showrunners, creators and writers who have expressed displeasure with Netflix‘s decision to include mid-video ads in their content, according to people familiar with the matter.

Rhimes and Intrepid Pictures’ Trevor Macy and Mike Flanagan are among a group of creators who have told Netflix executives they believe the ads interrupt their storytelling, said the people, who asked not to be named because the discussions are private. Netflix has told creators it won’t be sharing any revenue from advertising with them, the people said.

Netflix isn’t the first streamer to have an ad-supported tier. But it has used its previous aversion to commercials as a marketing tool to help land deals with creators. Rhimes signed a multiyear deal with Netflix in 2021 to exclusively make content for the streaming service. When she inked the deal, Netflix had a firm policy not to include advertising in its programming, a longtime tenet of co-founder and co-CEO Reed Hastings. Both Rhimes and Netflix declined to comment.

Netflix released a lower-priced advertising-supported service in the U.S. and other countries this week. Netflix made the decision to offer an ad-supported tier as revenue and subscriber growth have plateaued coinciding with the end of the global coronavirus pandemic. Netflix has about 223 million global subscribers.

Netflix executives have told creators they have thoughtfully placed midroll advertising at intervals that make sense with each episode’s storyline, according to people familiar with the matter. They’ve also told creators they don’t expect that many people to sign up for the basic advertising tier relative to subscribers who will pay for no commercials, the people said.

“We’re using our internal content tagging teams essentially to find those natural breakpoints so that we can deliver the ad in the least obtrusive point,” Netflix operating chief Greg Peters said in October.

Still, several creators haven’t been pleased with the explanations. Intrepid Pictures makes horror films and series for Netflix. Those are particularly bad fits for ad insertions because they kill building tension. One 50-minute episode of Intrepid’s “The Haunting of Hill House” is comprised of five long, single-shot takes.

That episode, the series’ sixth (“Two Storms”), is now interrupted by three one-minute long commercial breaks, made up of three ads each, in the $6.99 tier. One the main reasons Intrepid signed an exclusive overall deal with Netflix in 2019 was the streamer’s total avoidance of advertising, according to people familiar with the company’s thinking. A spokesperson for Intrepid declined to comment.

Splitting revenue from advertising, especially commercials that interrupt the storytelling flow, could be a way to mollify irritated creators who feel Netflix has changed the rules midgame. But Netflix won’t be doing that, according to people familiar with the matter. Netflix owns its original programming and can insert ads where and when it wants, giving creators little leverage other than voicing complaints.

Still, other media and entertainment companies have avoided the issue of interruptive ads or agreed to share revenue in some cases. Warner Bros. Discovery‘s HBO Max decided not to include midroll advertising in HBO programming to skirt the issue of interrupting prestige programming. When HBO has sold shows to linear cable networks in syndication, such as when “The Sopranos” aired on A&E, creators have been able to participate in revenue sharing, according to a person familiar with the matter. An HBO spokesperson declined to comment.

Some creators that have made content exclusively for Disney+ also have rights to participate in advertising revenue sharing, depending on contractual language, according to a person familiar with Disney‘s policies. But unlike Netflix, Disney owns linear cable networks that could eventually air Disney+ programming with commercials. A Disney spokesperson declined to comment.

Death toll rises to at least 55 as freezing temperatures and heavy snow wallop swaths of U.S.