HomeInvestingShort Warren Buffett? KBW gives bet against Berkshire as one of its...
Investing

Short Warren Buffett? KBW gives bet against Berkshire as one of its top year-end trades 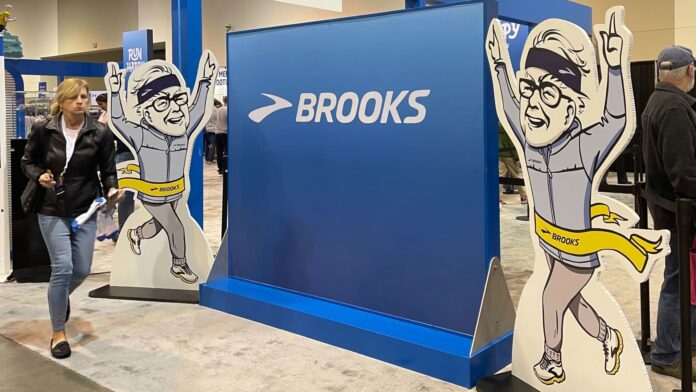 Warren Buffett’s Berkshire Hathaway continued to beat the market this year, but one Wall Street analyst said the outperformance could be short-lived. Meyer Shields at Keefe, Bruyette & Woods added the conglomerate’s stock to the firm’s list of top short ideas into the end of the year. The analyst listed three big reasons for his near-term bearishness: slowing buybacks, macroeconomic risk and its auto insurer Geico’s margin pressure. Shields noted that it’s a short-term trading call and he remains relatively positive on the stock over the long run. KBW has a market perform rating on Berkshire and a 12-month price target of $535,000, about 28% higher than the current level. Shares of the Omaha, Nebraska-based conglomerate are down nearly 7% this year, compared with the S & P 500’s 17% loss so far. Buyback halt? KBW believes that one of the biggest reasons for a near-term pullback in Berkshire’s stock is the likely slowdown in share repurchases. “BRK’s characteristically conservative investment strategy—combined with recently-recovered equity values—implies limited share repurchases and net equity purchases in 2H22, which we believe aren’t fully contemplated in investor expectations,” the analyst said in a note. Buffett had supported Berkshire’s stock through an aggressive and consistent buyback program over the past few years. The conglomerate repurchased a record $27 billion of its own shares in 2021 as the “Oracle of Omaha” found few opportunities externally. However, the pace has slowed down as of late as Buffett saw other buying opportunities in the market. Berkshire spent approximately $1 billion on share repurchases during the second quarter, compared with $3.2 billion in the first quarter. Macroeconomic weakness Weaker GDP growth stemming from elevated inflation and rising interest rates should pressure the conglomerate economically, according to the Wall Street firm. The analyst believes that Berkshire’s consumer-sensitive businesses, which accounted for about 80% of 2021 operating earnings, could feel the pain if the economy slows down drastically or tumbles into a recession. So far, Berkshire’s operating profits continued to rebound from the Covid pandemic hit despite fears of slowing growth. The conglomerate’s operating earnings totaled $9.283 billion in the second quarter of 2022, marking a 38.8% increase from the same quarter a year ago. Geico risk Lastly, KBW noted that Berkshire’s auto insurance giant Geico is still grappling with rising labor and auto parts costs. “Notwithstanding stabilizing used vehicle and rental car costs, still-rising labor and auto part cost inflation and the delayed impact between filed, written, and earned rate increases imply limited top-line growth and underwriting margin pressure, likely subsequently exacerbated by rising marketing spend,” KBW said. In the second quarter, Geico reported an underwriting loss of $487 million, even as the conglomerate’s other insurance lines registered gains. Berkshire said losses at Geico came from higher claims due to rising used-car prices and auto parts shortages.