HomeInvestingSmall caps are starting to work — Here are buys from a...
Investing 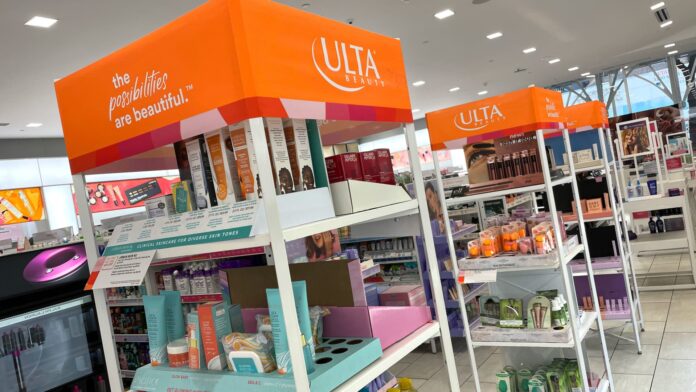 Small caps are starting to outperform their large cap peers, and one top strategist has some stock picks for investors to play the trend. Jefferies’ strategist Steven DeSanctis believes small cap stocks have further to rally. After coming off their worst first half since 1973, small caps are due for a comeback, especially as early earnings reports come in better than expected. “Small caps have been wearing their rally caps of late, and earnings season is off to a good start,” DeSanctis wrote in a Tuesday note. “After pricing in a nasty recession and performing worse than an average bear market, the Russell 2000 has rallied by more than 10% from its June low and is beating” large cap stocks. Investors typically seek out small caps for their potential to outperform large caps during periods of economic growth — though they can also fall further in a bear market. In 2022, the Russell 2000 index is down about 19%, or a little more than the S & P 500’s 17% decline. Still, small caps are set to rally further, especially as more institutional clients start to reallocate toward the segment, DeSanctis said. Small cap stocks, which typically account for 7% of U.S. equities, now comprise less than 4%. The strategist said investors should choose stocks based on growth at a reasonable price, or GARP, investing, which is outperforming value and momentum strategies. “We saw GARP bounce back last month, and it has continued to perform well here in July, but we think much more is left in the tank,” DeSanctis said. Here are five small-cap picks from Jefferies: Source: Jefferies Ulta is well positioned to withstand a recession because of its wide range of price points, according to a note last month from Raymond James. The beauty retailer also attracts more higher-income consumers who can absorb rising prices. Etsy was given an outperform rating by Raymond James last month for its “best-in-class marketplace model.”