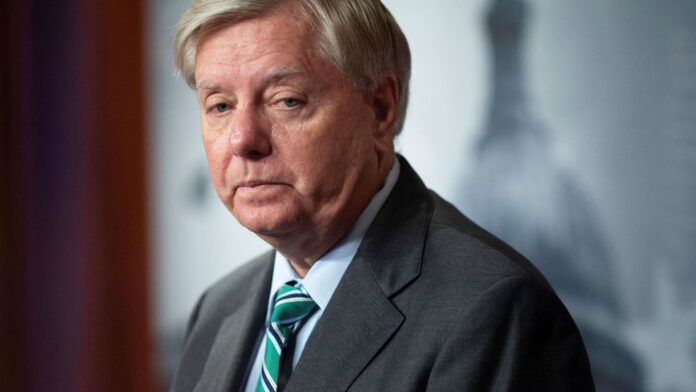 The Supreme Court on Tuesday denied a request by Sen. Lindsey Graham, R-S.C., to block a subpoena demanding his testimony before a Georgia grand jury investigating possible criminal interference in that state’s 2020 presidential election.

The court in its ruling said a federal judge’s earlier order upholding the subpoena adequately protected Graham from being questioned about legislative activity during his testimony, as provided for by the Constitution’s Speech or Debate Clause.

There were no noted dissents by any of the Supreme Court’s justices to the order.

The Fulton County special grand jury is probing the actions of by former President Donald Trump and his allies, including Graham, on the heels of Georgia’s 2020 election, which was won by President Joe Biden.

Graham had contacted Georgia Secretary of State Brad Raffensperger, the state’s top election official, in November 2020 as Trump was trying to get the results there and in other swing states that Biden won overturned.

The subpoena to Graham calls for him to testify before the grand jury in Atlanta on Nov. 17.

Graham has been fighting to block the subpoena since July, when the grand jury demanded not only his testimony but also that of the attorney Rudy Giuliani and other members of Trump’s campaign legal team.