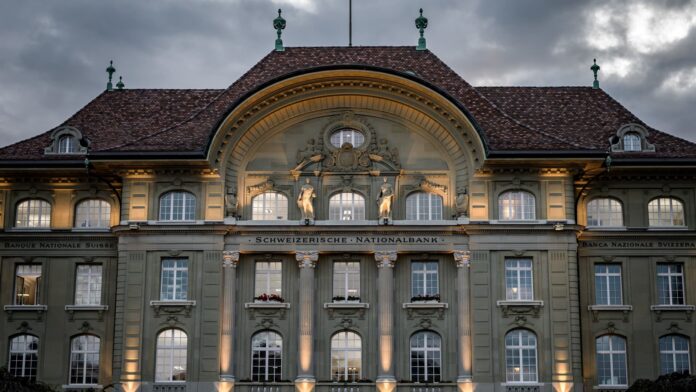 The Swiss National Bank on Thursday raised its benchmark interest rate to 0.5%, a shift that brings an end to an era of negative rates in Europe.

Inflation in Switzerland is currently running at its highest rate in three decades, reaching 3.5% last month.

The Swiss franc hit its strongest level against the euro since Jan. 2015 earlier in the week as economists started to speculate about the prospect of a 75 basis points increase.

Switzerland had been the last remaining country in Europe with a negative policy rate as the region’s central banks have been aggressively increasing rates to tackle soaring inflation.

Japan is now the last major economy with a central bank in negative territory, after the Bank of Japan decided to keep its interest rates on hold at -0.1% on Thursday.

Denmark, meanwhile, ended its almost decade-long negative rate streak on Sept. 8 when the central bank raised its benchmark rate by 0.75 percentage points to 0.65%.

Most recently, Sweden’s central bank increased its interest rate to 1.75% on Sept. 20. The 100 basis point hike came as the Riksbank warned, “inflation is too high.”

The European Central Bank moved above zero when it raised rates to combat soaring inflation on Sept. 8.

The ECB could continue to increase rates, but future rises won’t be as drastic as the most recent 75-basis-point hike on Sept. 9, according to ECB Governing Council member Edward Scicluna.