HomeInvestingTech the new value stocks? Here are the 10 cheapest names in...
Investing

Tech the new value stocks? Here are the 10 cheapest names in tech 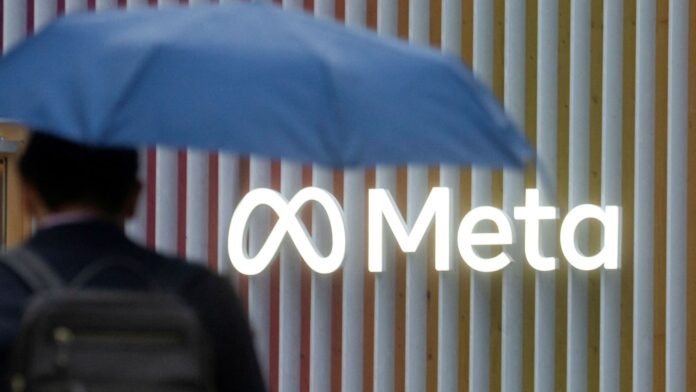 Value investors are likely seeing some surprising names pop up in their search for cheap names these days. Instead of consumer staples and energy stocks, names such as Netflix and Meta are likely catching the eye of these types of investors. After bearing the brunt of the bear market, many once high-flying technology shares are now trading at deep discounts relative to their past valuations. It’s gotten so bad that the benchmark for value stocks, the Russell 1000 Value Index , will be adding one-time growth bellwethers Meta, Netflix and PayPal to its membership during a rebalance on Friday, according to the Wall Street Journal. With this in mind, CNBC Pro sought to find the cheapest tech stocks in the S & P 500 today, based on their current forward price-earnings ratio relative to their average valuation of the last five years. The forward P/E uses estimates of earnings for the next 12 months, rather than trailing profits. The screen used FactSet data. Here are the 10 cheapest tech stocks: Topping the list is Netflix , whose forward P/E is at a 76% discount to the five-year average. With the shares down nearly 70% this year, it has attracted the attention of value investors such as Bill Nygren of Oakmark Funds . The shares are certainly unloved at this point, with just 25% of analysts that cover the stock saying it’s a buy. Analysts also expect earnings to decline this year as Netflix attempts a turnaround strategy to win back investors. Facebook-parent Meta is trading at a near 50% discount to its historical valuation average. Jim Cramer just met with Mark Zuckerberg and believes the shares are a buy now . Other notable names on the list include AMD , Salesforce and Qualcomm . There are a couple of caveats. First, if a recession does hit, the earnings estimates these valuations are based on could be dramatically cut. That could make these cheap names appear expensive once again. Second, if interest rates keep running higher, that could cause many investors to continue to dump the whole tech space while marking down the present value of future earnings. Still, value investing is about the long game, and investors buying these shares now believe the earnings power of these names will return one day, which makes the prices today very cheap.