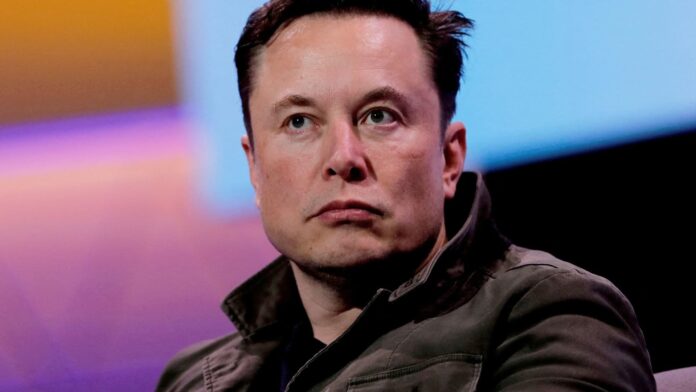 The recent pullback in Tesla ‘s stock offers a “balanced” near-term risk-reward for investors, according to Citi, prompting it to shift its opinion on the electric vehicle maker. Citi analyst Itay Michaeli upgraded Tesla shares to a neutral rating from a sell on Wednesday and lifted his price target to $176 from $141.33 a share. The stock is down more than 25% this month and about 52% since the start of the year. Tesla shares added 2% before the bell Wednesday, in the wake of the upgrade. Michaeli highlighted the company’s prominent positioning in the premium electric vehicle market and its “improved execution” among some of his reasons for the sentiment shift. “With the shares at ~30x our 2023E EPS, we believe that some of the prior baked-in expectations that we didn’t agree with (20mln units by 2030E, imminent L4/FSD) are now out of the stock,” Michaeli wrote in a note to clients. “Still, to become bullish from here, we’d like to gain added confidence on the [average selling price]/auto gross margin bridge (including tracking [near-term] data points in China and Europe) and [full self-driving] progress.” Tesla shares have come under pressure both from a rout in growth stocks as well as from CEO Elon Musk ‘s need to sell off Tesla shares to fund his Twitter acquisition. Since closing his purchase of the social media company last month, Musk has implemented a slew of changes at the social media company, including a wave of mass layoffs. He also has said he is spending countless hours trying to shore up its business. Citi’s new price target suggests Tesla’s shares will hover near its current level for the foreseeable future, with an implied increase of just 3.6% from Tuesday’s close of $169.91. — CNBC’s Michael Bloom contributed reporting

Three plays for the third quarter