HomeInvestingThese are the best-performing S&P 500 stocks this week. Here's where analysts...
Investing

These are the best-performing S&P 500 stocks this week. Here’s where analysts see them going 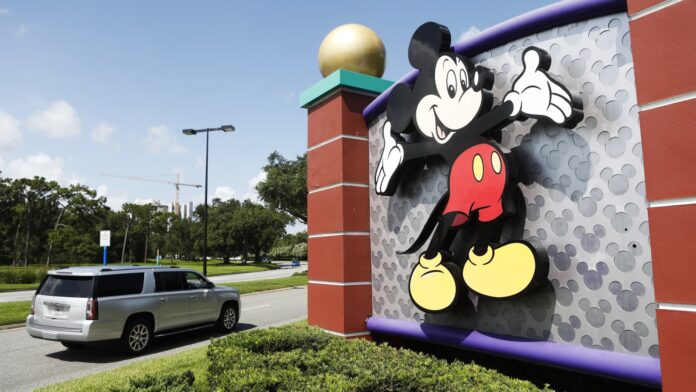 The S & P 500 rose for the fourth straight week as investors cheered better-than-expected inflation numbers. The consumer price index rose 8.5% year over year in July, compared to economists’ expectations of 8.7%. Meanwhile, wholesale inflation , as measured by the producer price index, fell 0.5% last month. The weekly gain marks the longest winning streak since November 2021. Yet amid the sea of rising stocks, certain names stand out in the crowd. What follows is a look at the 10 best performing stocks in the S & P 500 for the week. CNBC Pro looked at the week-to-date percentage change, the upside (or downside) to the median analyst price target and the percentage of buy ratings on the stocks. The week-to-date values are as of 9:40 a.m. ET. Nielsen Holdings saw the biggest move higher this week, up 19.4%. The TV ratings company said Thursday it reached an initial agreement to allow private-equity firms to buy approximately 27% of its shares. However, analysts are not so keen on the stock going forward. FactSet data show that just 16.7% of analysts covering Nielsen rate it a buy. Additionally, the stock only has upside of 1.8%, based on the median analyst price target. Shares of Principal Financial have seen the second-largest gains of the week, up 14.3%, after the company reported strong second-quarter results Tuesday. However, just about 13% of analysts who cover the stock rate it a buy, FactSet data show. Analysts also see the stock falling another 10% from here. Disney also saw big gains this week and a majority of analysts who cover the stock think there is more room to run. Shares are up over 13% for the week after the company reported better-than-expected streaming figures and strong theme park attendance. More than 70% of analysts who cover the stock rate it as a buy, according to FactSet. And, based on the median analyst price target, Disney shares could go up another 15.9%. Another analyst favorite is SVB Financial, which gained 10% week to date. Almost 67% of analysts who cover the regional bank have a buy rating on the stock, according to FactSet. Shares of SVB Financial have 6.8% upside, according to the median analyst price target. Meanwhile, more than 57% of analysts who cover Aptiv rate the stock a buy, FactSet data show. The automotive technology supplier, which gained 11% this week, has an upside of 20.6%, according to the median analyst price target.