HomeInvestingThese drugmakers could rally more than 40% amid new developments in Zantac...
Investing

These drugmakers could rally more than 40% amid new developments in Zantac lawsuit, Citi says 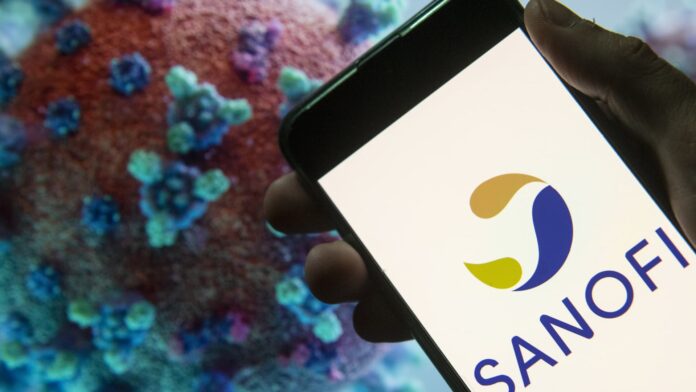 Pending developments in the legal battle over Zantac could propel shares of Sanofi and GSK higher, according to Citi. Both drugmakers have sold off sharply this month as the first trial kicked off in a yearslong battle over alleged cancer risk posed by the once popular heartburn drug. The bank opened a 90-day positive catalyst watch on both stocks, believing that a tentative ruling by the judge overseeing the case could force 70,000 U.S. plaintiffs to leave the multidistrict litigation, with the statute of limitations preventing them from taking their claims to court. “If this plays out, the eventual plaintiff pool could be materially lower than the market fears,” the firm wrote in two separate notes to clients. “Any likely settlement could be much closer to $10bn versus the combined $50bn of market cap that has been wiped-off for the various defendants.” Analysts expect Europe-listed shares of both stocks to potentially rally more than 40% each should this outcome play out. Shares of Sanofi in the U.S. have plummeted more than 19% this year and 18% this month, while GSK’s stock has toppled about 25% and 20%, respectively. — CNBC’s Michael Bloom contributed reporting.