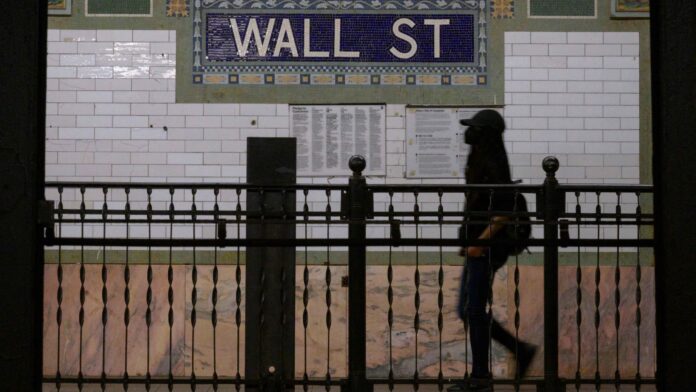 Sky-high inflation has made every penny count for income-focused investors, and a new group of ETFs from BlackRock is trying to further increase yield. The world’s largest asset manager’s iShares ETF arm launched three new funds on Monday that are buy-write strategies on existing bond funds. A buy-write strategy, sometimes also called a covered call strategy, involves buying an an asset and then selling a call option on that same security. The funds utilize European-style call options, which means they cannot be exercised before their expiration date. BlackRock plans to roll over the call options every month, so the funds themselves should never be forced to sell the underlying holdings. The funds will distribute the proceeds from selling the options and the cash generated by the underlying bond funds on a monthly basis. “Assuming that we do finally settle in to a range on interest rates, where you’re not necessarily rapidly increasing nor are you decreasing, this could be a pretty interesting product,” said Steve Laipply, the U.S. head of iShares bond ETFs. “In that type of environment, you’ll generate excess income from writing the call options, while still having the yield on the underlying.” The 20+ Year Treasury Bond BuyWrite Strategy ETF (TLTW) sells a call option with a strike price that is 102% of the 20+ Year Treasury Bond ETF (TLT) , making the call slightly out of the money. The iShares High Yield Corporate Bond BuyWrite Strategy ETF (HYGW) and the iShares Investment Grade Corporate Bond BuyWrite Strategy ETF (LQDW) both sell calls that are at the money of the underlying ETFs. Laipply said that higher volatility for the Treasury ETF allows for the calls to have a higher strike price. Bond yields have been volatile and moved sharply higher this year as the Federal Reserve raised interest rates 2.25 percentage points to fight inflation. Volatility tends to increase the price for options, which could make the call-writing strategy more lucrative. Kevin Simpson, the chief investment officer at Capital Wealth Planning and a regular covered-calls investor, said the funds make sense in an environment where the Fed is expected to hike rates. Because bond prices move in the opposite direction of yields, further Fed rate increases could drive down the price of the underlying bond ETFs, but make the call options a profitable trade. “If rates are going to rise, then there is the potential for the overwrite to help offset some of the downside,” Simpson said. “If you think rates are going to go down, then this would cap your performance. But how many of us at this juncture are expecting rates to go down?” Simpson did say that he was concerned about how liquid the options market will be for the bond funds, which could hurt the performance of the new ETFs. Laipply said that iShares chose to launch these funds in particular because of the depth of the existing options market for the underlying bond ETFs.

IRS delays guidelines for some inherited retirement accounts until 2023

‘More restrictive’ policy likely if inflation fails to come down