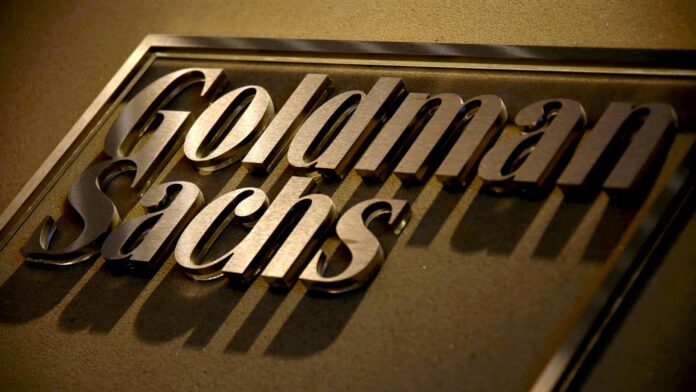 A major rally could be ahead of some stocks that are forming “golden cross” patterns heading into the year-end. A golden cross chart pattern forms when the 50-day moving average climbs above the 200-day moving average. Technical analysts typically understand the signal as a bullish pattern for stocks. With this in mind, CNBC Pro searched for stocks that are forming the golden cross pattern. These names underperformed this year through the end of the third quarter, but they’re outperforming the S & P 500 in the fourth quarter. The criteria we used are the following: 50-day moving average above 200-day moving average Year-to-date performance through the end of the third quarter: Down more than 20% Q4 performance thus far: More than double the S & P 500’s, or 20% S & P 500 member They could have further upside after the Federal Reserve’s latest meeting minutes suggested its aggressive rate hiking campaign will slow from here. Here’s the list: Shares of Xylem could have further upside from here after its 50-day moving average crossed above its 200-day. The water technology company was down 27% through the first three quarters in 2022. However, it has since rebounded 28% in the fourth quarter, while the S & P 500 is up more than 10% in that time. What’s more, Xylem was called “An ESG Leader in a Critical Sector” by Atlantic Equities, which has an overweight rating on the stock. In a note this month, analyst Richard Radbourne said Xylem is “well positioned heading into a weaker economic environment for which its portfolio offers resilience.” Shares of Ross Stores are poised to outperform from here. The discount retailer is up 33% in the fourth quarter, when it was down 26% through the first three quarters this year. Credit Suisse recently named Ross Stores its top pick in off-price retailers , saying that the sector is quickly accelerating market share and will recover pre-Covid level margins in 2023, according to a November note. “In our view, ROST now offers more torque/leverage to capture above-plan performance and moves to our Top Pick in Offprice,” analyst Michael Binetti wrote. Goldman Sachs was also included in this list. The stock was down more than 23% through the end of the third quarter, but they’ve pulled back in the fourth quarter, jumping more than 29% thus far. Other stocks included in this list are Air Products and Chemicals and Trane Technologies .

WWE hints at other probes into Vince McMahon misconduct, discloses $14.6 million in payments