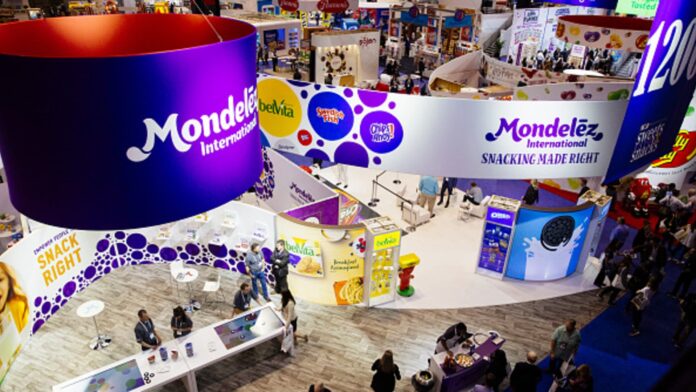 The U.S. stock market has dropped for three straight weeks , with even a solid jobs report on Friday failing to stop an afternoon slide ahead of a holiday weekend, and now Wall Street is hitting it weakest seasonal period. The summer rally is quickly slipping away, as investors struggle to find a reason for the market to turn back around. “What I think we’ve seen in the past couple of weeks, and really got turbocharged with Powell’s speech at Jackson Hole last week, was the fact that the market was probably getting a bit overly optimistic or getting some wishful thinking about the potential for a dovish pivot from the Fed,” said Jacob Jolly, senior investment strategist at BNY Mellon Investment Management. “And I think that that idea has been pretty cleanly wiped out of the market at this point.” And the market’s August decline has now bled into September, which has been the worst month for stocks since 1950, according to the Stock Trader’s Almanac, despite some recent strong years . In fact, the average September has seen stocks fall by 0.5% since 1950. The downward trend and historical context will lead some investors to hunt for defensive stocks until the coast is clear. CNBC Pro screened for stocks in the utility, health care and consumer non-cyclicals sectors with high approval ratings from Wall Street, upside of at least 10% to their average price target and dividend yields above 2%. Source: FactSet Utility stocks are well represented on the list, with AES Corp . leading the group with a buy rating from nearly 77% of analysts, according to FactSet. The stock has also risen about 6% this year. Because of their regulated status, utilities tend to have relatively consistent profits in good times and bad, which can make them more attractive during economic downturns. Utility stocks do not typically present big upside in market rebounds, but Public Service Enterprise Group is trading about 14% below its average price target. The stock also has a dividend yield above 3.2%. Outside of utilities, pharmaceutical stock AbbVie has also squeaked out a small gain year to date and pays a 4% dividend. The stock was named one of JPMorgan’s top ideas for September, specifically for investors looking at a value strategy. Snack food company Mondelez International is the second most-liked stock on the list, with buy ratings from more than 70% of analysts. The Oreo cookie maker is coming off a strong revenue beat in the second quarter, when it also lifted its dividend. “This quarter is another in a long line of stronger than expected performances for Mondelez speaking to the strength of its business fundamentals and the strong growth profile of its categories,” Stifel analyst Christopher Growe, who has a buy rating on the stock, wrote in a note to clients in late July. “The company is managing the inflationary environment well — pricing was up 8% and volume actually grew, up 5%, and well ahead of our estimate,” Growe added. One stock on the list that has not been defensive so far this year is Target . The retailer has struggled to manage its inventories as consumer spending has shifted toward services and away from goods. However, after two rough quarters, Target’s earnings per share may soon rebound, according to Citi analyst Paul Lejuez. “While TGT’s 1H22 EPS declined by 65%, management is guiding to an 11% decrease in 2H EPS. And within that 2H guide, they assume a 3Q EPS decline of 30%+ while 4Q is expected to be up close to 10%,” Lejuez, who has a neutral rating on the stock, wrote in a note to clients on Aug. 23. Other analysts are more bullish on Target than Lejeuz is, with about 55% of them having buy ratings on the stock. Target is trading more than 16% below analysts’ average price target. — CNBC’s Michael Bloom contributed to this report.

These 30 companies will help employees pay off their student loans