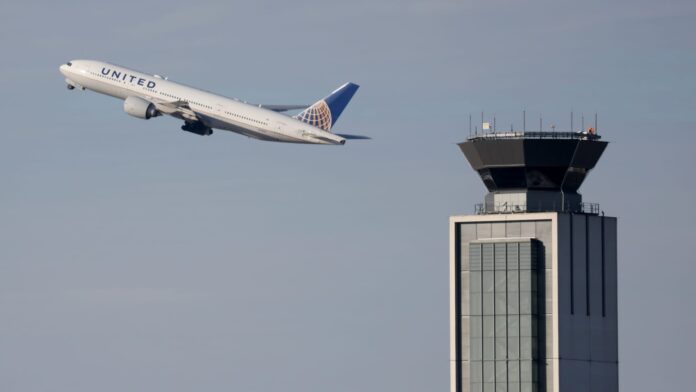 Stocks have finally put together a strong weekly performance, with several parts of the market contributing to the gains. The S & P 500 is up 3% week to date, putting it on track to snap a three-week losing streak . Every sector within the index is up more than 1% for the week, except for energy, which is flat in that time. Among the individual stocks making up the index, the best performers ranged from health care to consumer service companies and all saw gains of at least 10%. What follows are the 10 best-performing stocks in the S & P 500 this week, as of 9:32 a.m. ET, and where analysts stand on them. Regeneron Pharmaceuticals nabbed the top slot, rallying almost 25% week to date after releasing positive results from its eye drug trial. The news prompted Morgan Stanley on Thursday to upgrade the stock to overweight from equal weight and call Regeneron the “key large cap biotech growth story.” Analyst Matthew Harrison’s price target of $851 implies 20% upside from Thursday’s close. Some 40% of the analysts who cover the stock rate it a buy. Regeneron is already trading above its average analyst price target, according to FactSet. Meanwhile, 60% of analysts covering SolarEdge Technologies believe its stock is a buy. The solar company, which stands to benefit from the Biden administration’s clean energy spending initiatives, gained almost 18% so far this week. The stock has taken some hits in the past month after the company’s second-quarter revenue missed Wall Street expectations, and the International Trade Commission launched a probe into some of its products after a smaller rival requested an import ban. Still, SolarEdge has 17.5% upside, according to the average price target. United Airlines was also among this week’s best performers rising nearly 12%. The airline updated its operating revenue guidance Wednesday, now anticipating 12% growth from the same quarter in 2019, up from 11%. United also announced Thursday it agreed to buy 200 electric air taxis from Eve Air Mobility. Just 33% of the analysts covering the stock rate it a buy. However, the stock is expected to rally nearly 32% from current levels, FactSet data show. Lastly, Norwegian Cruise Line Holdings rallied 11% so far this week and it has another 17.5% upside to the average analyst price target, according to FactSet. On Monday, Stifel analyst Steven Wieczynski reiterated his $26 price target , which suggests 82% upside from Thursday’s close. While the stock is still down 30% for the year, Wieczynski is betting on the demand for cruises to continue improving. He’s significantly raised estimates for earnings before interest, taxes, depreciation and amortization 2023 and 2024. Some 41% of analysts covering Norwegian stock rate it a buy.