Trump-era changes to Endangered Species Act thrown out by judge 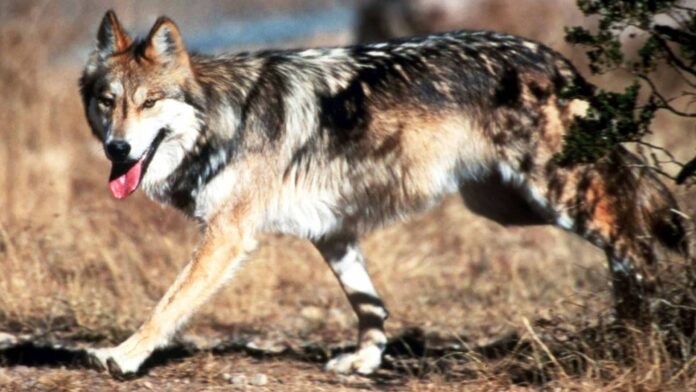 A California federal judge on Tuesday threw out Trump-era changes to the landmark Endangered Species Act, voiding regulations that made it harder to protect wildlife from the effects of human development and climate change.

The ruling by U.S. District Judge Jon S. Tigar restores protections for hundreds of species and comes in response to a lawsuit that EarthJustice, the Sierra Club, the Natural Resources Defense Council and other environmental groups filed in 2019 against the Trump administration.

Changes under Trump had made it easier to remove protections for threatened animals and plants, and allowed federal agencies to conduct economic assessments when deciding whether to protect a species from matters like construction projects in critical habitats. It also removed tools that scientists used to forecast future damage to species from climate change.

The previous administration had argued the changes would make the law more efficient while easing burdens on landowners and corporations.

In 2021, Interior Secretary Deb Haaland and Commerce Secretary Gina Raimondo, along with the U.S. Fish and Wildlife Service and National Marine Fisheries Service, filed a motion to remand the rules voluntarily in response to the environmental groups’ lawsuit.

The federal agencies asked the court to let them partially rewrite the Endangered Species Act regulations while keeping them in place, so that the agencies could conduct a review process of the changes before taking action. Such a process could take months or years to complete, according to environmental groups.

But the court decided to instead void the Trump-era changes altogether, arguing there was no reason to keep rules that were going to be changed anyway.

“Regardless of whether this Court vacates the 2019 [Endangered Species Act] Rules, they will not remain in effect in their current form,” Tigar wrote in his ruling.

“The court spoke for species desperately in need of comprehensive federal protections without compromise,” Kristen Boyles, an attorney at Earthjustice, said in a statement. “Threatened and endangered species do not have the luxury of waiting under rules that do not protect them.”

The Endangered Species Act has been credited with helping rescue species like the bald eagle, grizzly bear, Florida manatee and humpback whale since President Richard Nixon signed it into law in 1973. The legislation currently protects more than 1,600 species.

“Trump’s gutting of endangered species protections should have been rescinded on day one of the Biden presidency,” Noah Greenwald, endangered species director at the Center for Biological Diversity, said in a statement. “With this court ruling, the Services can finally get on with the business of protecting and recovering imperiled species.”

Here are the new income tax brackets for 2023

Goldman says it’s time to be a stock picker with energy stocks. Here are the firm’s favorites