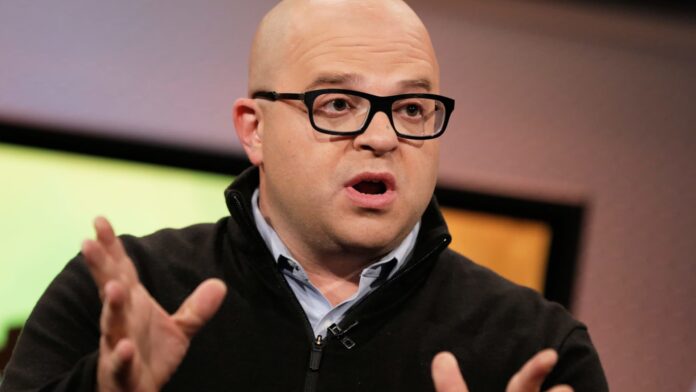 Twilio shares fell as much as 16% in extended trading on Thursday after the cloud communications software maker announced third-quarter results that gave a soft revenue outlook.

“Like many companies, we are facing some short-term headwinds, but the long-term opportunity remains strong as companies continue building their customer engagement strategies, become more efficient, and aim to build better and more personalized relationships with their customers,” Jeff Lawson, Twilio’s co-founder and CEO, was quoted as saying in a statement.

Notwithstanding the after-hours move, Twilio shares were down 75% so far this year, while the S&P 500 index was off by about 20% over the same period.

Twilio is working to start generating operating income on an adjusted basis in 2023. In September the company announced that it was cutting 11% of employees. Over 800 will leave the company in the fourth quarter, Twilio said on Thursday.

Executives will hold a virtual Investor Day for investors and analysts starting at 4:30 p.m. ET.

U.S. Treasury yields up ahead of Fed meeting; recession risk in focus

How to save on groceries amid food price inflation