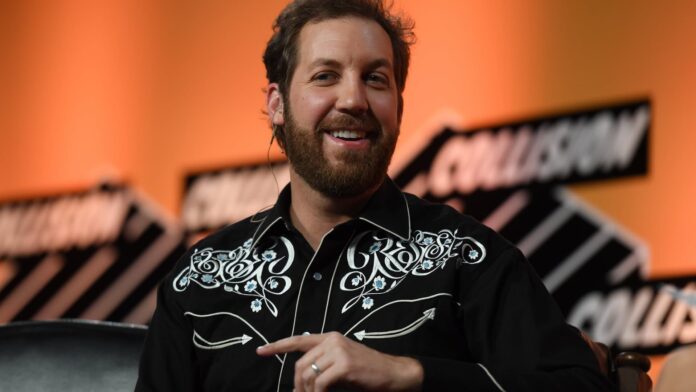 Venture capitalist Chris Sacca, one of the first investors in Twitter and an early evangelist of the site, says Elon Musk needs people around him who are willing to “speak some truth to power,” because the company’s problems are too big for him to solve on his own.

In a tweet thread on Monday, Sacca said he’s always admired Musk and he referred to electric carmaker Tesla as “world positive.” Sacca is the founder of Lowercarbon Capital, a firm that invests in alternative energy and sustainable technologies.

“His success to date is not an accident,” Sacca wrote to his 1.6 million followers.

But the challenges that come with running a popular social-messaging service like Twitter require a level of nuance and human understanding that Musk so far has not demonstrated, Sacca wrote.

“Batteries and motors and rockets and tunnels and solar panels have definitively right and wrong answers,” Sacca wrote. “Success criteria can be objectively measured.”

Creating effective policies requires bringing in people with different viewpoints who are allowed to challenge each other, according to Sacca. And for the Tesla CEO to succeed, he needs people in his inner orbit to give him honest and candid feedback and help him identify mistakes.

“The only way I see that happening is if anyone around Elon can speak some truth to power and complement his bold and ambitious instincts with desperately needed nuance,” Sacca said. “Humans aren’t math and physics problems.”

Although Sacca said he’s “never been a fan,” of Mark Zuckerberg, the CEO of Facebook parent Meta, he at least keeps “smart people around” who occasionally offer him advice.

The “hard truth” for Musk is that “he is straight-up alone right now and winging this,” Sacca wrote.

While Sacca is concerned about the future of the app that he first backed in 2006, he would like to see Musk make better decisions for the sake of the business.

“Twitter isn’t going to get better for users, the advertisers aren’t coming back at scale, and his huge investment just isn’t going to pay off unless there is genuine dialogue leading to thoughtful progress and stability,” Sacca wrote.