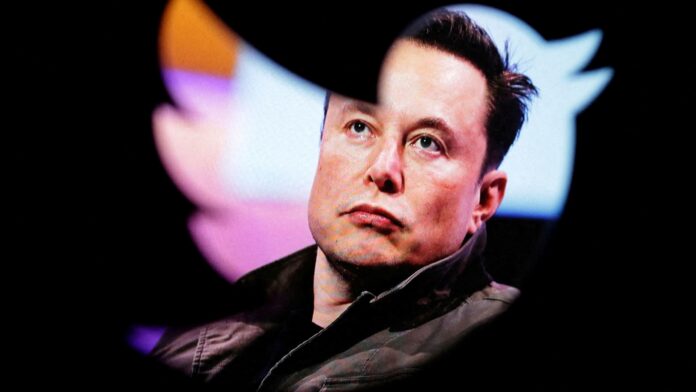 Elon Musk’s photo is seen through a Twitter logo in this illustration taken October 28, 2022.

Twitter employees are expecting a 50% overall reduction in force after Tesla and SpaceX CEO Elon Musk took the reins of the social network last week. That amounts to about about 3,700 employees.

The newly minted CEO of Twitter is expected to require employees at the social network who were once authorized to work remotely to report to Twitter offices in and beyond San Francisco, according to Bloomberg, which first reported on the anticipated layoffs.

According to internal communications viewed by CNBC, Musk planned to meet with an inner circle of people advising him at Twitter to discuss the layoffs. Those invited included venture investor David Sacks of Craft Ventures, The Boring Company President Steve Davis, along with Sam Teller and Antonio Gracias from Valor Equity Partners. Gracias is a long-time investor in Musk’s other companies, including SpaceX and Tesla, and was a Tesla board member.

A calendar item for the reduction in force related meeting was made widely visible, possibly accidentally, to employees at Twitter on their internal systems.

As CNBC previously reported, Musk quickly brought many trusted advisors and employees from his other companies into Twitter to advise him on next steps after the deal closed last week.

Earlier this year, Musk enacted a similar return-to-office policy at Tesla, his electric vehicle business, from which he has derived most of his considerable wealth.

At Tesla, workers who did return to the office were frustrated by long commutes, and a lack of parking, equipment and space needed to effectively get their work done.

After acquiring Twitter for $44 billion last week, Musk is scrambling to improve margins, including by slashing headcount and operating expenses and finding new ways to generate revenue.

Among other things he has proposed a subscription product that costs $8 per month and would include so-called “blue check” verification for subscribers. All other users on Twitter would not be able to attain the blue checks, a marker that says the account holder is the person who they say they are on Twitter.

These solar companies could beat expectations this earnings season, according to Goldman

Small-cap ETFs can help you ride out a recession, Bank of America says