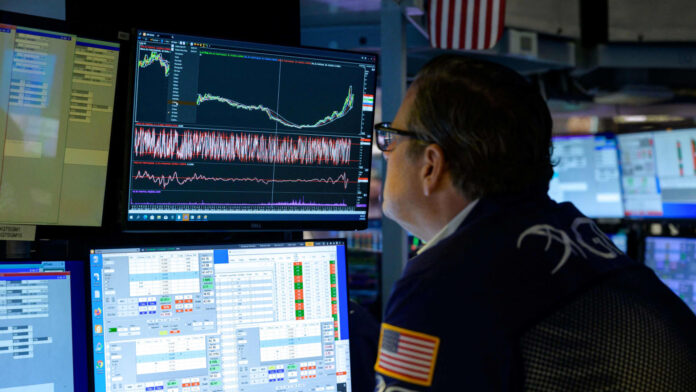 It comes shortly after the Fed’s Powell delivered his annual policy speech at Jackson Hole, Wyoming, on Friday.

Powell said that the U.S. central bank will “use our tools forcefully” to attack inflation that is still running near its highest level in more than 40 years. He acknowledged that rising interest rates will cause “some pain” to households and businesses.

On the data front, Dallas Fed manufacturing figures for August are slated to be released at 10:30 a.m. ET.

Fed Vice Chair Lael Brainard is scheduled to deliver remarks on the health of the U.S. economy at around 2:15 p.m. ET.